We are drinking what in our wines?

https://www.dmlawfirm.com/california-wine-glyphosate-contamination/
Currently, the biotech bully is suing the state of California for putting glyphosate on its list of carcinogenic substances. Many other Monsanto Lawsuits are also being pursued. California Wine Glyphosate Contamination. California wine sales in the U.S. topped $24 billion in 2014.

Glyphosate Found in 100% of California Wine Tested, Even Organic

Which countries have banned pesticides used in suicide?

An estimated 150,000 people take their own lives every year by ingesting pesticides.

The UN has called for tougher regulation to reduce the availability of these products.

Sri Lanka banned a series of pesticides over the course of two decades and has seen a substantial reduction in the number of deaths.

But in other countries, some of the most poisonous pesticide products linked to suicides are still available. 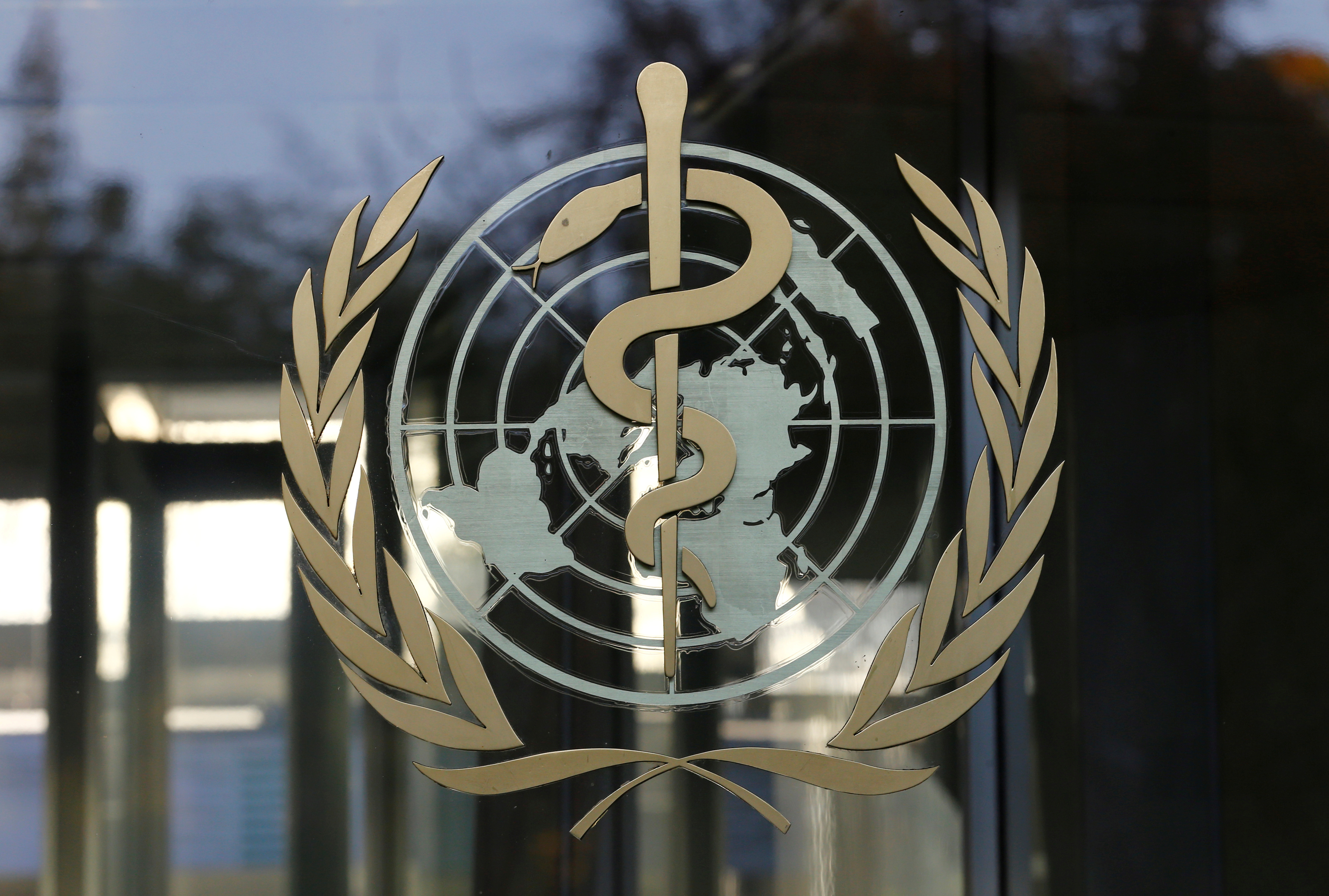 If highly hazardous pesticides are identified as a means of suicide in a country, these products should be withdrawn and regulatory action taken to minimise the risks to health

Pesticide self-poisonings have halved globally since the 1990s, but are still leading to deaths in mainly poor rural communities in Asia.

In the 1980s and 90s, Sri Lanka had one of the highest suicide rates in the world and pesticide poisoning accounted for two-thirds of those deaths.

But government action over two decades to ban the products being used led to a 70% drop in the overall suicide rate.

How the suicide rate changed in Sri Lanka

This suggests people were still attempting to take their own lives but the pesticides available to them were less lethal.

To address concerns of the farming industry, replacement pesticides were introduced but with lower toxicity levels.

There is little evidence that replacing highly hazardous pesticides with safer alternatives lowers agricultural output, according to the World Health Organization (WHO).

Despite the weight of evidence, non-randomised studies can’t completely rule out other causal factors.

However, these deaths are seen as under-reported in India.

People often hide suicides as accidental deaths because of the fear of having to report them to the police, says Dr Ashish Bhalla, at the Institute of Medical Education and Research in Chandigarh, India.

Analysis by a group of UK-based academics of registered pesticides in India found that 10 highly toxic products, commonly used in suicides, have been banned by the Indian government and more have been restricted or are due to be banned in 2020.

However, there are more than a dozen extremely or highly hazardous pesticides, according to WHO guidelines, still available.

What about elsewhere in Asia?

Similar regulations were introduced in Bangladesh during the 2000s, which were followed by a declining suicide rate, while admissions for pesticides poisoning remaining unchanged, a 2017 study found.

It noted incomplete data for some of the other factors that might have affected the results.

A study covering 2006 to 2013 in China found that as overall suicide rates fell, self-poisoning saw the fastest decline. This was attributed to a range of factors including tougher regulations, fewer people working in agriculture, urbanization and better health and emergency services.

China is believed to be responsible for the significant global decline in these pesticide-related deaths.

Nepal has banned 21 pesticides since 2001 including five this year.

Some of these were banned for general health and environmental reasons, but a few specifically because of their use in suicides, says Dr Dilli Sharma, head of Nepal’s Pesticide Management Centre.