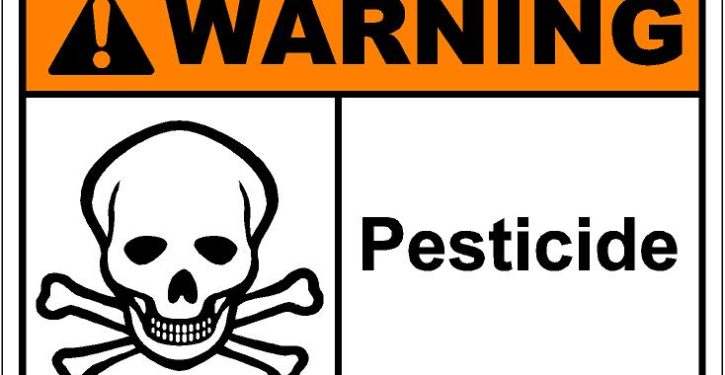 GREAT NEWS!!!
The Newsom administration announces end
to virtually all use of the brain-harming pesticide chlorpyrifos in California!!! 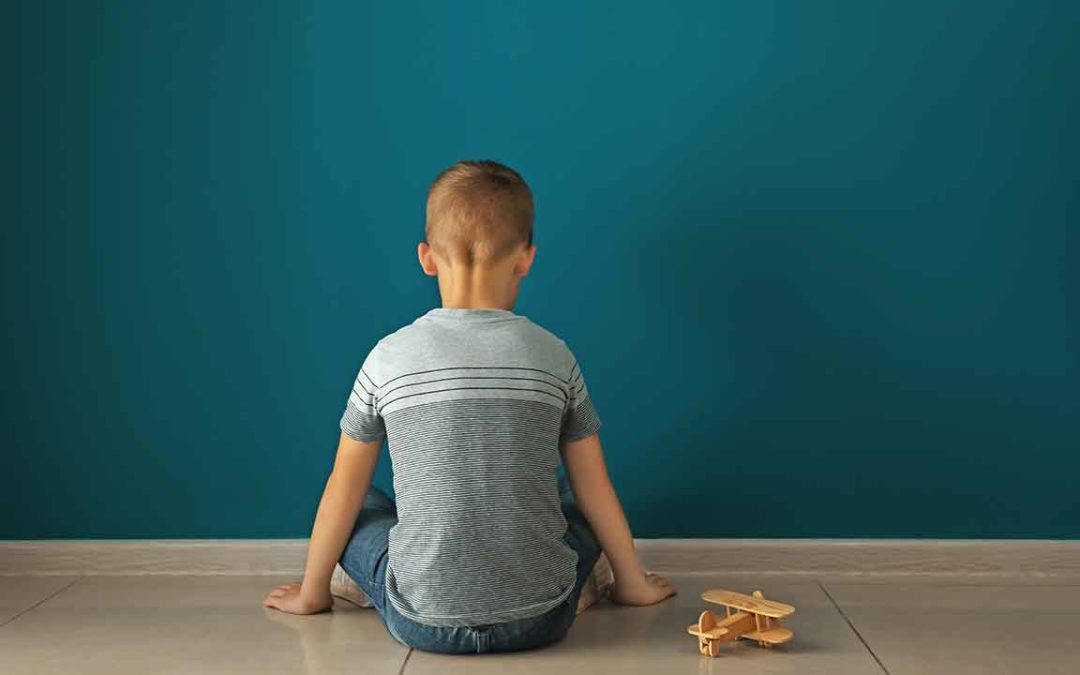 Chlorpyrifos has been directly linked to brain damage in the form of lowered IQ and conditions like ADHD, ADD in children. China banned the pesticide after their scientists showed IQ’s went down 10 points and more.

In response to the state’s initiation of cancelation proceedings, chlorpyrifos manufacturers Dow and others arrived at a settlement agreement with the California Department of Pesticide Regulation. Under the agreement growers will no longer be able to possess or use chlorpyrifos products after December 31, 2020. In the meantime, all sales of chlorpyrifos products to growers will end in February, and restrictions on chlorpyrifos use will be aggressively enforced between now and the end of next year. One exception to the agreement was made for granular applications, which are not associated with detrimental health effects, according to DPR.

This win was only possible because of collective efforts across California.
A huge shout out to you, all the frontline communities who have worked so hard on this issue, and all allies and partners in this fight!!!! THANK YOU!!!!
Finally, please take a moment to take one additional action now:
tweet your thanks to @GavinNewsom and feel free to link to our press release (also pasted below).
In solidarity,
Sarah and Jane
brain damage CDPR chlorpyrifos Dow Chemical 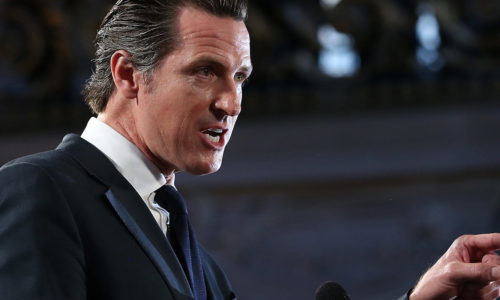 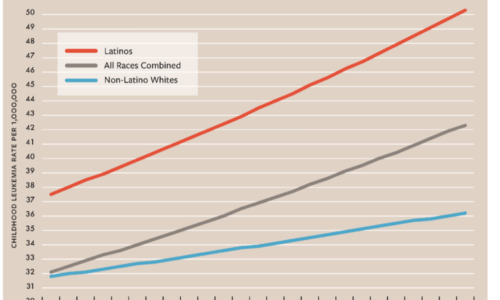 Glyphosate and other pesticides linked with increased risk of childhood leukemia