“In contrast, growing existing forests intact to their ecological potential—termed proforestation—is a more effective, immediate, and low-cost approach that could be mobilized across suitable forests of all types. Proforestation serves the greatest public good by maximizing co-benefits such as nature-based biological carbon sequestration and unparalleled ecosystem services such as biodiversity enhancement, water and air quality, flood and erosion control, public health benefits, low impact recreation, and scenic beauty.”

Climate change and its consequences are arguably the biggest existential threat to mankind and life on earth.

Any foreseeable levels of reductions in greenhouse gas emissions will not be enough to meet the conservative 2.0º C target that climate scientists say is needed. We need to increase carbon sequestration in existing forests, wetlands and soils. This study points to conserving the existing bigger trees in existing healthy forests as the best hope to meet the needed target reductions. The term to describe this approach is “Proforestation.” The principal author has been a lead author of five Intergovernmental Panel on Climate Change (IPCC) Reports. 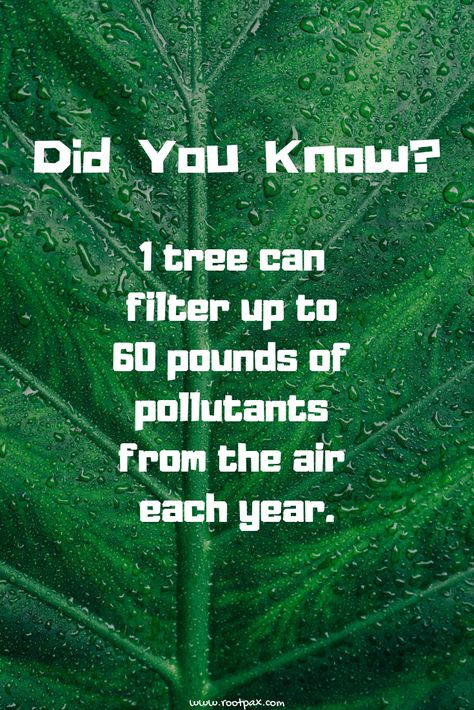 The temperate, mixed conifer/redwood forests of our region are the world’s best at capturing and storing the maximum amount of atmospheric carbon. This new science points to the importance of increasing advocacy to prevent forested watersheds from being managed as a “tree farms.” The science also points to proper husbanding for diverse, more mature, healthy, forest ecosystems that are now vital to the global effort needed to counter climate change.

Climate change and loss of biodiversity are widely recognized as the foremost environmental challenges of our time. Forests annually sequester large quantities of atmospheric carbon dioxide (CO2), and store carbon above and below ground for long periods of time. Intact forests—largely free from human intervention except primarily for trails and hazard removals—are the most carbon-dense and biodiverse terrestrial ecosystems, with additional benefits to society and the economy. Internationally, focus has been on preventing loss of tropical forests, yet U.S. temperate and boreal forests remove sufficient atmospheric CO2 to reduce national annual net emissions by 11%. U.S. forests have the potential for much more rapid atmospheric CO2 removal rates and biological carbon sequestration by intact and/or older forests. The recent 1.5 Degree Warming Report by the Intergovernmental Panel on Climate Change identifies reforestation and afforestation as important strategies to increase negative emissions, but they face significant challenges: afforestation requires an enormous amount of additional land, and neither strategy can remove sufficient carbon by growing young trees during the critical next decade(s). In contrast, growing existing forests intact to their ecological potential—termed proforestation—is a more effective, immediate, and low-cost approach that could be mobilized across suitable forests of all types. Proforestation serves the greatest public good by maximizing co-benefits such as nature-based biological carbon sequestration and unparalleled ecosystem services such as biodiversity enhancement, water and air quality, flood and erosion control, public health benefits, low impact recreation, and scenic beauty.

Life on Earth as we know it faces unprecedented, intensifying, and urgent imperatives. The two most urgent challenges are (1) mitigating and adapting to climate change (Intergovernmental Panel on Climate Change, 2013, 2014, 2018), and (2) preventing the loss of biodiversity (Wilson, 2016; IPBES, 2019). These are three of the Sustainable Development Goals, Climate, Life on Land and Life under Water (Division for Sustainable Development Goals, 2015), and significant international resources are being expended to address these crises and limit negative impacts on economies, societies and biodiverse natural communities. The recent 1.5 Degree Warming Report of the Intergovernmental Panel on Climate Change (2018) was dire and direct, stating the need for “rapid, far-reaching and unprecedented changes in all aspects of society.” We find that growing additional existing forests as intact ecosystems, termed proforestation, is a low-cost approach for immediately increasing atmospheric carbon sequestration to achieve a stable atmospheric carbon dioxide concentration that reduces climate risk. Proforestation also provides long-term benefits for biodiversity, scientific inquiry, climate resilience, and human benefits. This approach could be mobilized across all forest types.

Alternative forest-based CDR methods include afforestation (planting new forests) and reforestation (replacing forests on deforested or recently harvested lands). Afforestation and reforestation can contribute to CDR, but newly planted forests require many decades to a century before they sequester carbon dioxide in substantial quantities. A recent National Academy study titled Negative Emissions Technologies and Reliable Sequestration: A Research Agenda discusses afforestation and reforestation and finds their contribution to be modest (National Academies of Sciences, 2019). The study also examines changes in conventional forest management, but neglects proforestation as a strategy for increasing carbon sequestration. Furthermore, afforestation to meet climate goals requires an estimated 10 million km2–an area slightly larger than Canada (Intergovernmental Panel on Climate Change, 2018). The massive land areas required for afforestation and BECCS (noted above) compete with food production, urban space and other uses (Searchinger et al., 2009; Sterman et al., 2018). More importantly, neither of these two practices is as effective quantitatively as proforestation in the next several decades when it is needed most. For example, Law et al. (2018) reported that extending harvest cycles and reducing cutting on public lands had a larger effect than either afforestation or reforestation on increasing carbon stored in forests in the Northwest United States. In other regions such as New England (discussed below), longer harvest cycles and proforestation are likely to be even more effective. Our assessment on the climate and biodiversity value of natural forests and proforestation aligns directly with a recent report that pinpointed “stable forests” – those not already significantly disturbed or at significant risk – as playing an outsized role as a climate solution due to their carbon sequestration and storage capabilities (Funk et al., 2019).