“The substances are dubbed forever chemicals because they do not degrade in the environment. Exposure to PFAS has been linked to various ailments, including cancers in humans and animals, especially in the kidneys and testicles. They have also been linked to thyroid disease, weakened immunity and other diseases, as NBC News reported.”

Toxic Chemicals Found in Rainwater and Drinking Water Throughout the U.S. 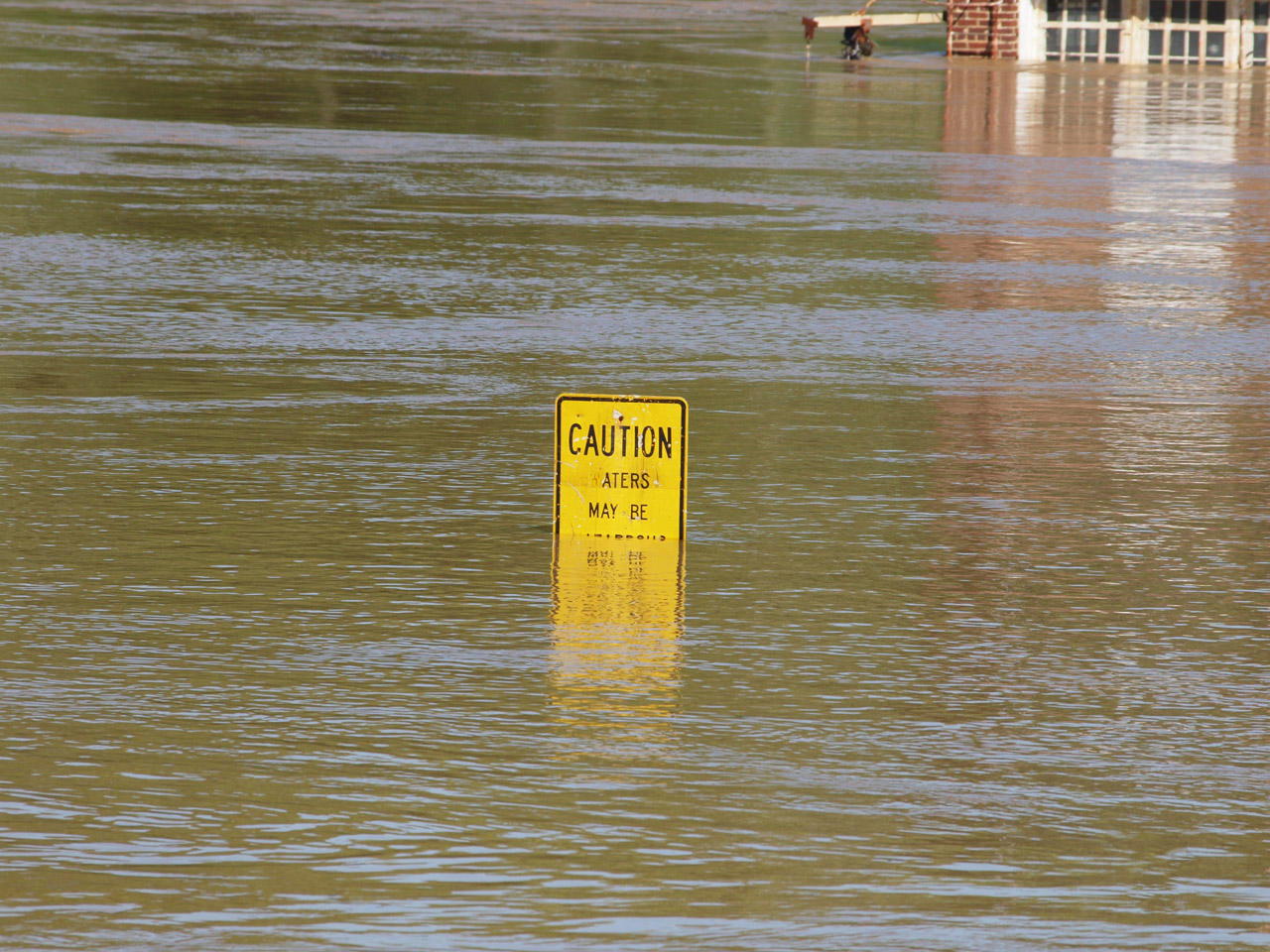 Researchers found that rainwater in some parts of the U.S. have high levels of toxic chemicals. If the chemicals are found in similar levels in drinking water, it would spur regulatory action, according to The Guardian.

The research from the National Atmospheric Deposition Program, which works with the Department of the Interior’s U.S. Geological Survey, found the toxic forever chemicals per- and polyfluoroalkyl substances (PFAS) present in rainwater samples from across the country, according to The Guardian.

The substances are dubbed forever chemicals because they do not degrade in the environment. Exposure to PFAS has been linked to various ailments, including cancers in humans and animals, especially in the kidneys and testicles. They have also been linked to thyroid disease, weakened immunity and other diseases, as NBC News reported.

While more than 4,700 variants of toxic forever chemicals have been identified, the EPA only regulates two of them: PFOS and PFOA. The chemicals are common in everyday items like insulation, food packaging, carpeting, cookware and firefighting foam, according to NBC News.

“There were folks not too long ago who felt the atmospheric transport route was not too important,” said Martin Shafer, principal researcher with the National Atmospheric Deposition Program (NADP) at the University of Wisconsin-Madison, as The Guardian reported. “The data belies that statement.”

Shafer and his team tested 37 samples of rainwater from 30 different areas, mostly on the East Coast, but extending as far west as Washington State and as far south as Alabama. Every single sample tested positive for at least one of the 36 different compounds that the scientists tested for. The largest sample was from Massachusetts and showed 5.5 nanograms (ng) per liter. Several other samples had a slightly smaller concentration of 4 ng per liter, while most samples showed concentrations that were less one ng per liter, according to The Guardian.

“There’s a dearth of knowledge about what’s supporting the atmospheric concentrations and ultimately deposition of PFAS,” said Shaefer, as The Guardian reported. He suspects the PFAS are entering the atmosphere through various avenues, including factory emissions and fire-fighting foams.

Factory emissions polluting the rainwater was confirmed in North Carolina in a study from the state’s division of air quality, which found over 500 ng per liter of PFAS in the rainwater near the Chemours facility, as The Guardian reported.

The scourge of PFAS has caused various health problems around military bases where the chemicals were once prominent in fire-fighting equipment. In those communities, levels of PFAS in water have been hundreds, and, on occasion, thousands of times higher that what the U.S. Environmental Protection Agency (EPA) advises. However, since most of those chemicals are not listed on the Safe Drinking Water Acts list of banned contaminants, there is no regulation that requires utilities to test for them, as NBC News reported.

The Department of Defense spending bill that Congress passed last week dropped key provisions that were written to reduce ongoing releases of the toxic fluorinated chemicals called PFAS, remove PFAS from tap water and clean up legacy PFAS contamination, as the Environmental Working Group said in a press release. However, the spending bill did address the future use of PFAS, phasing out its use completely from fire-fighting foams by October 2024, according to the Military Times.

“When your water is polluted with toxic PFAS, it’s not much comfort to know who is polluting it,” said Scott Faber, Environmental Working Group’s senior vice president for government affairs. “While it’s good news that the Defense Department will finally phase out PFAS in firefighting foam and food packaging, communities desperately need Congress to tackle industrial PFAS releases into the air and water and to require DOD to clean up legacy PFAS pollution.”

“We see effects on liver, kidney, development, pregnancy, heart,” she said to NBC News. “I think that’s where many people are frustrated. Where there’s pretty much growing, and I’d say fairly clear evidence of harm, EPA doesn’t have the flexibility to move rapidly.”