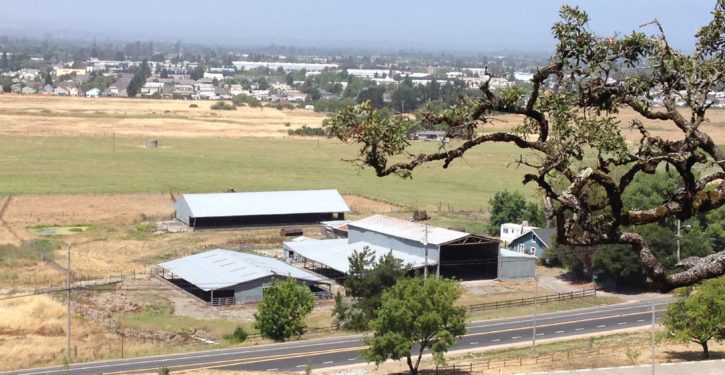 Wine glut and over 1,000 acres of new vineyards planted in Sonoma County last year according to ag commissioner….

After the grapes are gone

Our succession of boom crops in Sonoma County provides an interesting history — and a cautionary tale.

The county’s world-class wine grapes occupy more than 60,000 acres, with vineyard acreage expanding 80 percent between 1988 and 2014. Our climate, soils and location are ideal, and grapes are the current top crop, worth more than $400 million.

But, what will remain of our natural resources when markets and production shift? What will become of future generations’ inheritance of our region’s rich soils, water, forests, wildlife and fisheries?

As the past predicts the future, previously dominant crops over the past 160-plus years have been replaced with the next crops of gold. Early on, potatoes were large crops, now gone. Potato blight and erosion of coastal sandy loam soils helped destroy that crop’s viability by 1900, while adding huge sediment loads to coastal creeks and lagoons, damaging salmon and steelhead habitat.

By 1936, Healdsburg was labeled the “Buckle of the Prune Belt,” with plums exceeding 24,000 acres. Cherries, peaches and apples took turns as dominant regional crops. The first commercial apple orchards were planted in 1875, with Gravensteins the local favorite by 1915. At its peak in 1953, 27,000 acres produced a crop worth more than $5.5 million ($49 million today). By the 1990s, apple orchards were rapidly being replaced with grapes.

Poultry, with more than 50 million dozen eggs per year, was king for several generations until the shift to industrial production in the Central Valley. Pears, hay, dairy products (a $90 million industry), cattle, sheep and other crops have all had their eras of economic and agricultural triumph. We’ve harvested redwood, fir, salmon, eel, otters, seals, whales, murre eggs, ducks and egrets, mercury and gravel until resources were exhausted. Water is now subject to competing commercial, municipal, marijuana, wine and agricultural demands, all increasingly pitted against survival of native salmon.

In 160 years, we’ve substantially changed Sonoma County’s landscape. What will happen in the next 50 years? As with past crops, the treasured domination of grapes may fade. When that happens, what condition will our local natural resources be in? Will the land and Russian River watershed still be healthy enough to host the next crops of gold?

Our responsibility is to assure that we preserve and restore fertile soil, clean and abundant surface and ground water, wetlands, forests and all fish and wildlife that depend on those resources — including us. Otherwise, our harvests of gold will disappear.

David Keller of Petaluma is Bay Area director of Friends of the Eel River. 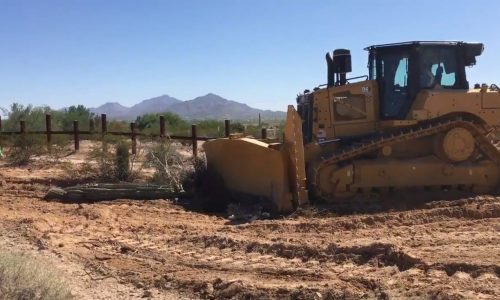 ‘This Is the Wild West Out Here’