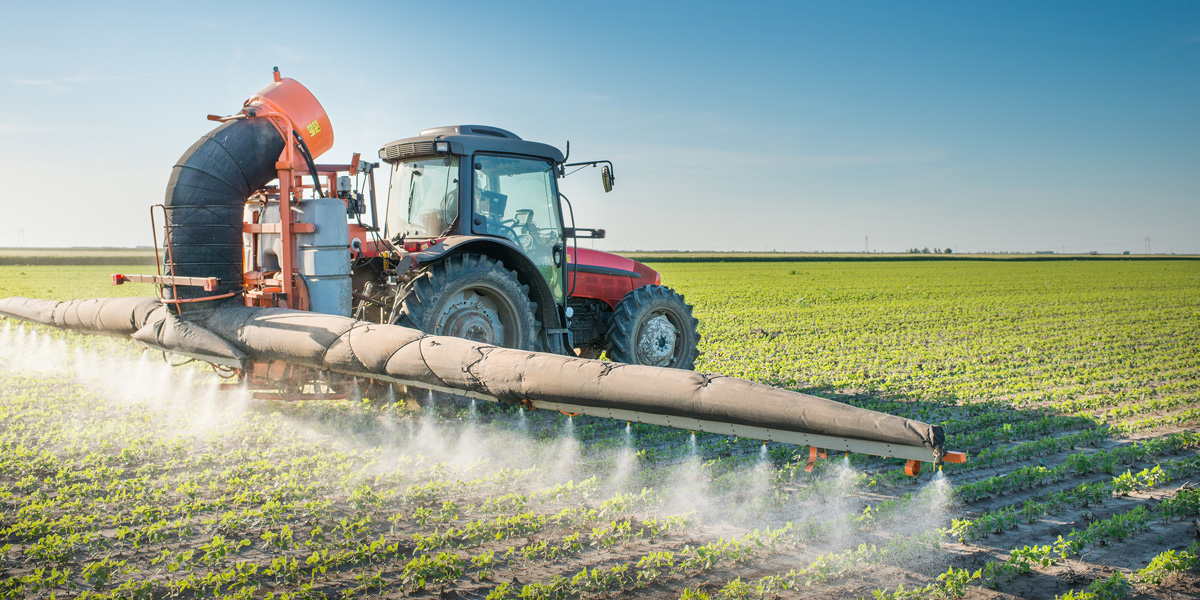 According the study below, soybean production in South America now covers over 57 million ha, more than on any other continent. The consequences for amphibians have been devastating, as is clear from the study highlights and abstract.

The authors conclude in their study: “Our work has triggered alarm about the detrimental impact of pesticides (insecticides and herbicides) on native amphibians inhabiting the shallow ponds of the richest agricultural lands of South America. We documented effects caused by pesticides on tadpoles which can compromise the viability of populations living in agricultural landscapes. The intensive agricultural model based on the GMO technological package currently applied in South America is expected to expand (and intensify) over the coming years. Therefore, it is also expected that native amphibian populations will continue being affected. We suggest that conservation priorities should be focused on developing a better policy legislation for pesticide use, including not only the protection of human settlements but also native terrestrial and wetland habitats.”
—
Pesticides in the real world: The consequences of GMO-based intensive agriculture on native amphibians
M. Gabriela Agostini, Ignacio Roesler, Carlos Bonetto, Alicia E.Ronco, David Bilenca
Biological Conservation
Volume 241, January 2020, 108355
https://www.sciencedirect.com/science/article/pii/S0006320719309905
(open access)

Pesticide use has been suggested as one of the major drivers of the global amphibian decline. Laboratory and mesocosm studies have addressed several questions to understand the mechanism by which pesticides cause detrimental effects on amphibians. However, the extrapolation of those results to natural populations may not be adequate to predict environmental impacts or to understand the role of pesticides in the amphibian decline. By using in situ enclosures, we evaluated the effects (survival and mobility) of common pesticides applied by farmers (cypermethrin, chlorpyrifos, endosulfan, glyphosate, and 2,4-Dichlorophenoxyacetic acid) on tadpoles. We assessed these effects in four common amphibian species from South America across 91 ponds located in the Pampas of central Argentina. We found that survival decreased in 13 out of 20 pesticides applications concomitantly with detection of pesticides in water ponds. 48 h after applications, mixtures containing endosulfan or chlorpyrifos reduced tadpole survival to <1% while the cypermethrin mixtures reduced survival to 10%. In addition, we found impairment of mobility in all combination of pesticides, including glyphosate. The ecological context involved in our study represents the common exposure scenarios related to GMO-based agriculture practices in South America, with relevance at regional levels. We emphasize that multifaceted approaches developed to understand the role of pesticides in the amphibian decline need a conservation perspective. This will be achieved by work focusing on the integrated use of state-of-the-art techniques and resources for documenting pesticide effects over wild amphibians’ populations, allowing conservation scientists to generate better management recommendations.