“Draining precious groundwater, bulldozing ancient saguaros and plowing over burial grounds isn’t enough. Now they’re literally dynamiting a mountain in protected wilderness lands,” he said. “Nothing is sacred to them, no amount of destruction too grand. We’re living a nightmare down here in the borderlands.”

Crews began blasting sites at the Organ Pipe Cactus National Monument, which was designated as a UNESCO International Biosphere Reserve in 1976, “in preparation for new border wall system construction,” U.S. Customs and Border Protection told The Intercept in a statement.

Rep. Raúl Grijalva, D-Ariz., who chairs the House Natural Resources Committee, told the outlet that the ancestral homeland and sacred burial sites of Tohono O’odham Nation are along the path set to be blasted.

“It’s right in the path,” he told The Intercept. “The one indignation of the blasting on the hill is shortly to follow with other indignations and disrespect.” 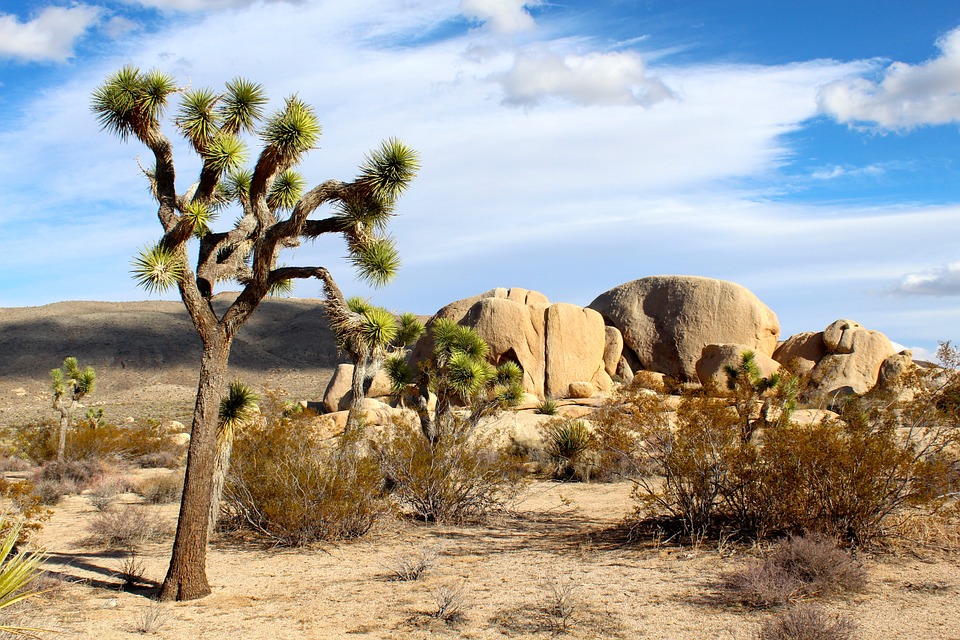 “DHS had mentioned to the tribes that they would back off on developing the hill, but the work is still being done,” he added, pointing out that the agency has repeatedly failed to consult with tribal stakeholders in the region.

“A historically significant area is going to be changed irreparably,” Grijalva said. “You’re never going to be able to put it back together.”

Though the wall cannot be constructed on the Tohono O’odham Nation Reservation, the tribe’s burial sites are located on federal land nearby. An internal National Park Service report obtained by The Washington Post showed that the construction could destroy as many as 22 archaeological sites located on the monument.

After visiting the site in January, Grijalva sent a letter to Acting Homeland Security Secretary Chad Wolf raising “serious concerns” that the agency was “not respecting tribal lands and sacred sites as they proceed with border wall plans and construction.”

The letter included a statement from Ned Norris Jr., the chair of the Tohono O’odham Nation, reporting that the construction has already “resulted in the inadvertent discovery of human remains.”

“You would think that in a situation like this, that involves human remains, burial sites, bone fragments that are traced and dated a thousand years or more back, that there would be some sensitivity, for lack of a better word, on the part of DHS and the administration,” Grijalva said. “There is none.”

Grijalva told CBS News he did not receive a response from the department.

“There’s been stonewalling, no response for any request,” he said.

The outlet noted that the administration was able to move ahead with the controversial construction in the region in part due to the 2005 Real ID Act, which allows the government to waive certain laws in the interest of national security. The administration has already used the act to waive dozens of laws, including the Native American Graves Protection and Repatriation Act, the Endangered Species Act, and the Environmental Protection Act, to move ahead with the wall construction.

“Of the 21 times the [Real ID] waiver has been enacted since 2005, 16 of those instances have occurred in the last two and a half years,” Grijalva noted in his letter to Wolf.

Grijalva told The Intercept that it was “particularly frightening” that Trump “has weaponized DHS” to satisfy a “political agenda.”

“The idea that the secretary of DHS could come to your community and say no laws apply here, what kind of rule of law is that?” Efren Olivares, who heads the racial and economic justice program for the Texas Civil Rights Project, told the Pacific Standard. “People should be outraged to know that Homeland Security can wield that kind of power.”

Grijalva vowed to hold a hearing on the waivers and the impact on Native American communities in the coming weeks.

“Using this waiver to avoid essential federal government responsibilities to tribes is unnecessary, reckless, and counter to the Department’s own policy,” Grijalva told the department.

Laiken Jordahl, who works on border issues for the Center for Biological Diversity, told The Intercept that crews doing border-wall work have “completely decimated” the area.

“Draining precious groundwater, bulldozing ancient saguaros and plowing over burial grounds isn’t enough. Now they’re literally dynamiting a mountain in protected wilderness lands,” he said. “Nothing is sacred to them, no amount of destruction too grand. We’re living a nightmare down here in the borderlands.”

Igor Derysh is a staff writer at Salon. His work has also appeared in the Los Angeles Times, Chicago Tribune, Boston Herald and Baltimore Sun.