Note: currently SB 1398 in in the California legislature that would require posting of synthetic pesticides within a 1/4 mile of schools 3 days prior. In addition the bill would require reports showing what impacted schools and the pesticides used. Let your representative know we want this.

“The researchers found that use of any carcinogenic pesticides within 4,000m (around 2.5 miles) during a mother’s pregnancy increases the odds of the child developing acute lymphoblastic leukemia and acute myeloid leukemia nearly two-fold and three-fold, respectively.”

Glyphosate and other pesticides linked with increased risk of childhood leukemia 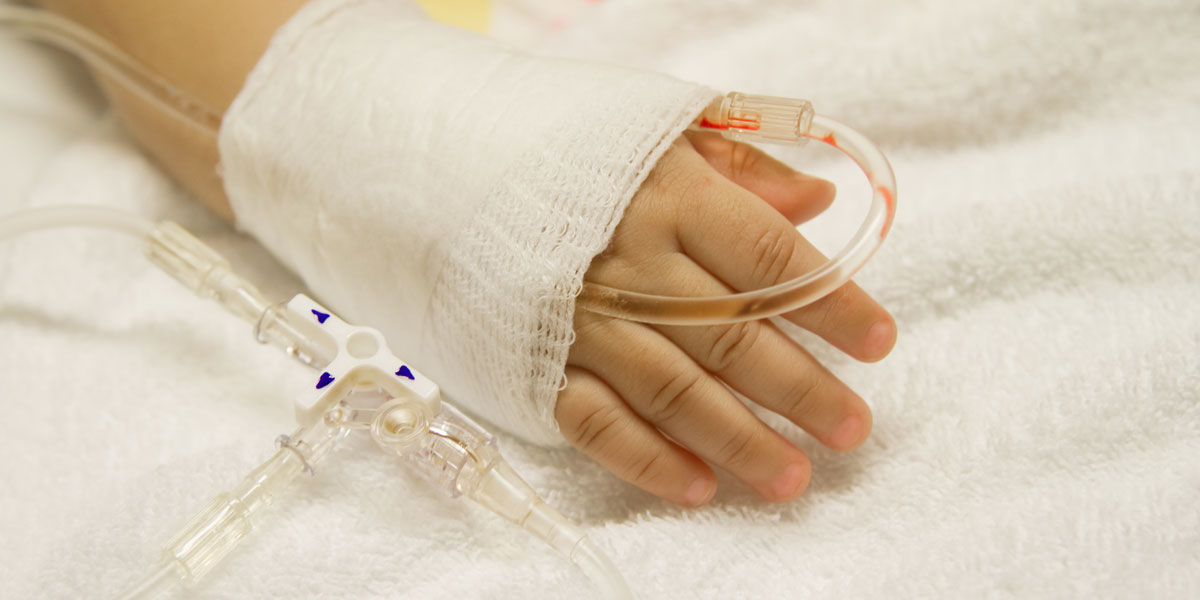 Pregnant mothers living in areas where carcinogenic pesticides have been used are at increased risk of their child developing acute leukemia, according to a new study published in the International Journal of Hygiene and Environmental Health by researchers at the University of California, Los Angeles. 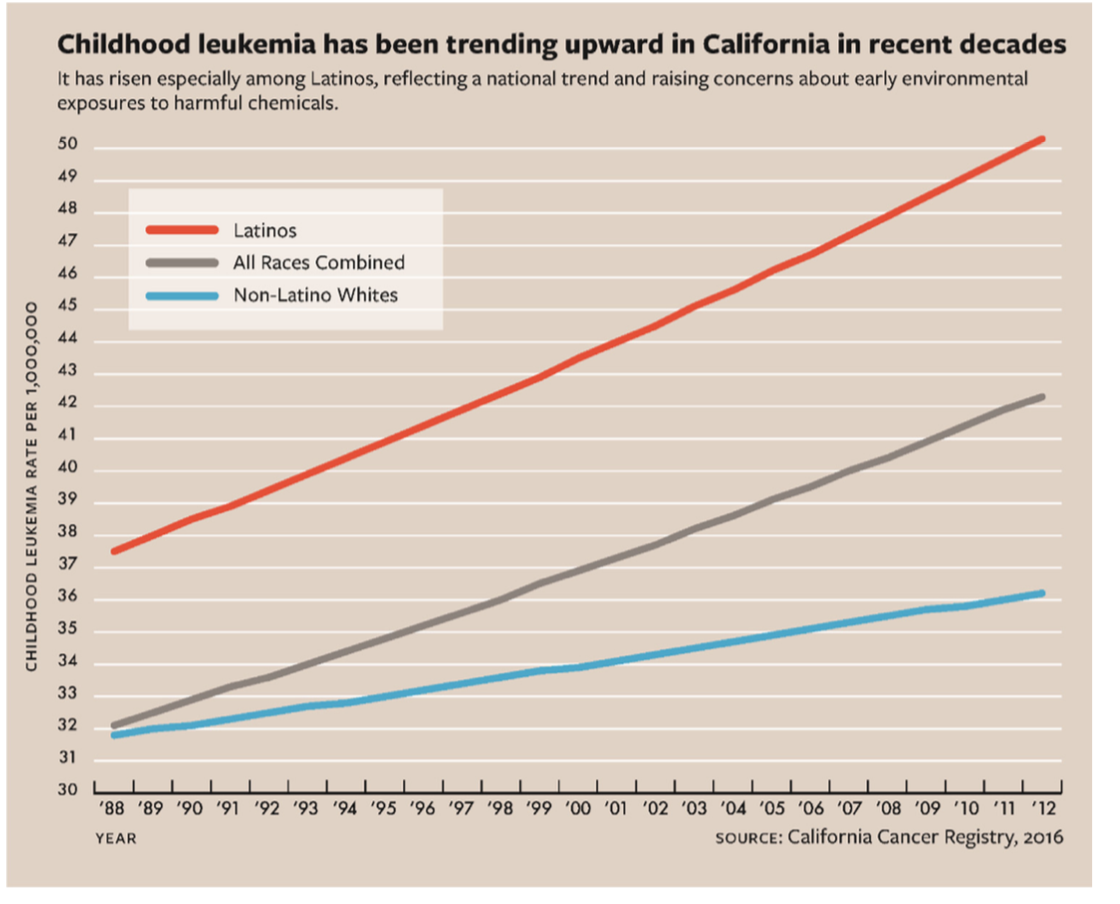 The findings are based on a review of pesticide use data in rural agricultural areas of California, where many minority, low-income and farmworker communities live. The environmental nonprofit Beyond Pesticides commented that under current laws, the US Environmental Protection Agency (EPA) permits the use of cancer-causing pesticides on the grounds that a certain number of cancers (anywhere from 1 in 1,000 to 1 in 1,000,000, based on the pesticide in question) should be considered an “acceptable risk”.

In the new study, increased risks were found for childhood acute lymphoblastic leukemia (ALL) from exposure to any pesticide defined as carcinogenic by the US EPA’s classification system.

Scientists also considered the cancer connection for several pesticides not considered carcinogenic by EPA, but widely used in California. Two such pesticides, glyphosate and and paraquat dichloride, were both found to increase the risk of childhood acute lymphoblastic leukemia (ALL) and acute myeloid leukemia (AML).

While past studies have shown similar connections between pesticide exposure in the womb and the development of childhood cancer, this is one of the first to utilize geographic information systems (GIS) data, rather than parental interviews on past exposures. Researchers used California public records of cancer incidence from 1998-2011, alongside statewide pesticide use reports (California is the only state to make this information publicly accessible and searchable) and land-use data. This combination of methods allowed them to precisely locate pesticide applications by linking them with their respective crops.

A list of 65 pesticides were investigated for the connection between their use and the development of childhood cancer.

The researchers found that use of any carcinogenic pesticides within 4,000m (around 2.5 miles) during a mother’s pregnancy increases the odds of the child developing acute lymphoblastic leukemia and acute myeloid leukemia nearly two-fold and three-fold, respectively. Urea-based herbicides, such as diuron and linuron, are found to be particularly troubling, substantially increasing the risk of childhood cancer.

A number of epidemiologic studies with a variety of exposure assessment approaches have implicated pesticides as risk factors for childhood cancers. Here we explore the association of pesticide exposure in pregnancy and early childhood with childhood acute lymphoblastic leukemia (ALL) and acute myeloid leukemia (AML) utilizing land use and pesticide use data in a sophisticated GIS tool.

We identified cancer cases less than 6 years of age from the California Cancer Registry and cancer-free controls from birth certificates. Analyses were restricted to those living in rural areas and born 1998–2011, resulting in 162 cases of childhood leukemia and 9,805 controls. Possible carcinogens were selected from the Environmental Protection Agency’s classifications and pesticide use was collected from the California Department of Pesticide Regulation’s (CDPR) Pesticide Use Reporting (PUR) system and linked to land-use surveys. Exposures for subjects were assessed using a 4000m buffer around the geocoded residential addresses at birth. Unconditional logistic and hierarchical regression models were used to assess individual pesticide and pesticide class associations.

Our findings suggest that in rural areas of California exposure to certain pesticides or pesticide classes during pregnancy due to residential proximity to agricultural applications may increase the risk of childhood ALL and AML. Future studies into the mechanisms of carcinogenicity of these pesticides may be beneficial.