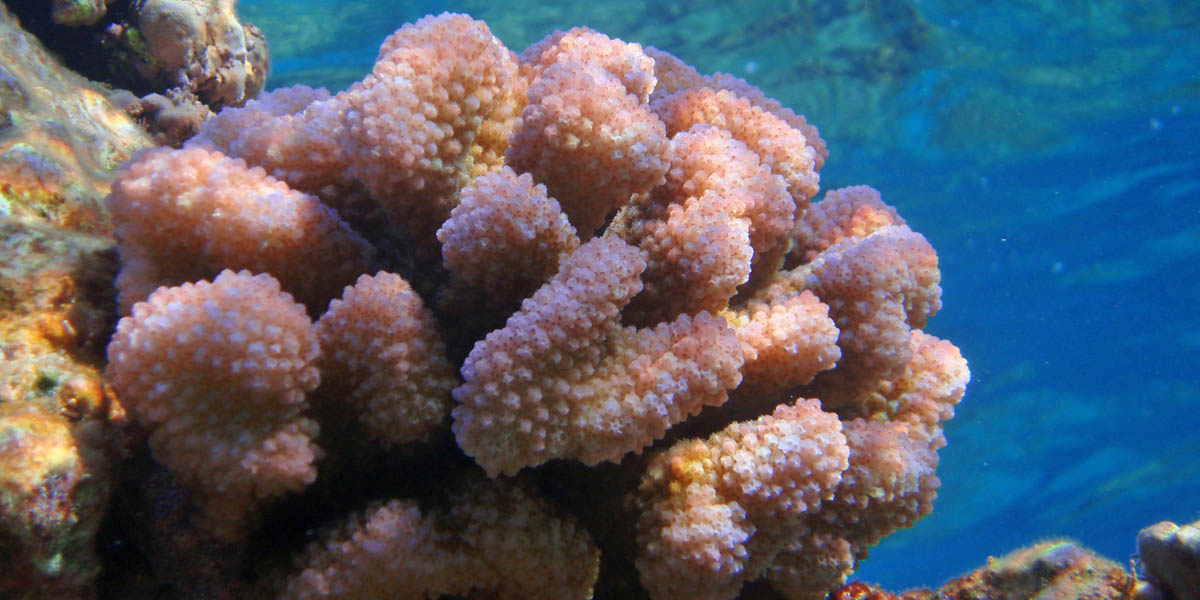 We’ve had two important wins for corals, which are in serious trouble as oceans get warmer and more acidic.

In response to a Center lawsuit, the Trump administration has agreed to propose habitat protection for five coral species in Florida and the Caribbean and seven species around islands in the Pacific. All 12 species were protected under the Endangered Species Act in 2014 but got no habitat protections, which the law requires.

Meanwhile, after a separate Center suit in Hawaii, the Trump administration now says it will decide by June 30 whether to protect cauliflower corals under the Act.

“Unfortunately, our oceans are at a tipping point. Greenhouse gas pollution is warming the oceans and creating the most significant change in ocean chemistry in 50 million years.  As a result, acidic waters off our coast are corroding larval Dungeness crab  shells. And 95 percent of our iconic underwater kelp forests off the North Coast have been destroyed.”

Our identity as Californians is inextricably tied to the Pacific Ocean and our majestic coastline. From surfing to fishing, sunbathing to whale watching, swimming to keeping  our beaches clean, it’s in our DNA to care for the ocean.

Unfortunately, our oceans are at a tipping point. Greenhouse gas pollution is warming the oceans and creating the most significant change in ocean chemistry in 50 million years.  As a result, acidic waters off our coast are corroding larval Dungeness crab  shells. And 95 percent of our iconic underwater kelp forests off the North Coast have been destroyed.

Warming seas and rapidly melting ice sheets are projected to increase sea levels by  3.5 feet or more by the end of century. Climate change is also driving drought, flooding, and devastating wildfires that threaten our coast. Collectively, the toll of these climate impacts could lead to the loss of iconic beaches and the inundation of wetlands that maintain biodiversity, provide recreation, reduce flooding and absorb carbon. There is  a great deal at stake – including hundreds of billions of dollars in economic losses.

Fortunately, Californians are innovators and problem solvers. We have demonstrated global leadership in reducing carbon pollution, stewarding our coast, and protecting marine ecosystems. California’s network of 124 ecologically connected marine protected areas safeguards the natural richness of our oceans and builds the resilience of our fisheries. This is but one example of California’s model policy and programs that can be replicated across the planet.

While Californians rightfully can take pride in our progress and leadership to date, moving forward we must do more. This Strategic Plan sets out critical new actions we will take to protect our coast and ocean. These actions will require unprecedented collaboration among key partners including state agencies, tribal communities, and local governments. These actions must also recognize other urgent priorities in our state such as enabling coastal access and ensuring an equitable California for all.

From the rugged cliffs of Big Sur to the shimmering waters of Humboldt Bay, from the Golden Gate to Catalina Island, and from Imperial Beach to Crescent City our diverse coastal landscapes inspire our cultural and artistic traditions. They also support an  ocean-based economy that generates more than $44 billion annually. Given the importance of our coast and oceans to our well-being and livelihoods, now is the time  for bold, decisive action.