“Even in the face of the clearest scientific evidence that burning fossil fuels is literally setting the planet on fire, this sector continues to invest in the same old model and often misinforms society about the climate crisis and its causes. In doing so, companies are actively disregarding the right of entire populations to a healthy environment, sufficient and quality food, and a political and social scenario of stability,” stated Aaron Packard.

Download the full report
https://www.commondreams.org/newswire/2020/02/07/fossil-fuel-companies-keep-driving-climate-crisis-scale-human-rights-violations
Highlights of specific cases to the press and photos available here.
WASHINGTON – The global climate crisis, mainly generated by the biggest fossil fuel corporations in the world, is seriously aggravating the already extensive and heavy set of human rights violations caused by this same industry, warns a report released this Friday, February 7th, by 350.org.
Oil, gas and coal companies are directly or indirectly responsible for some of the worst human rights abuses committed by corporations around the world in the last three decades, as shown by the 10 cases mentioned in the publication. 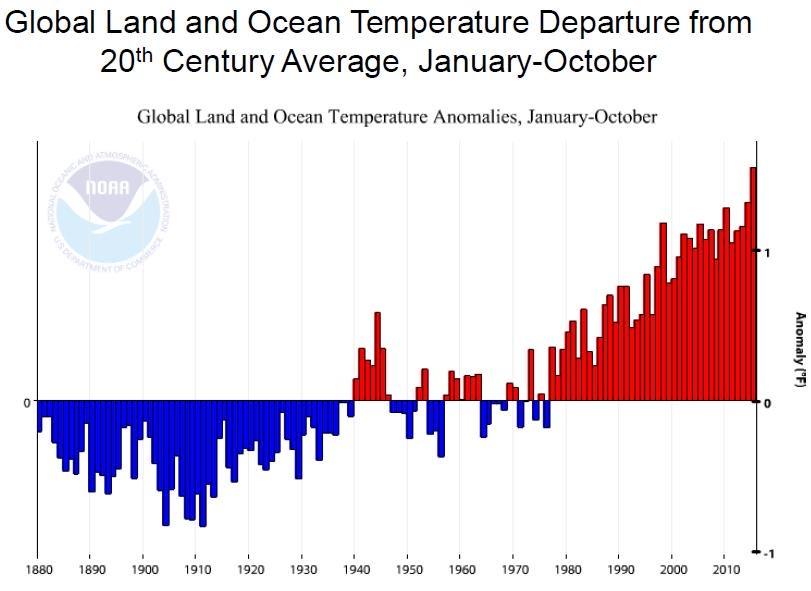 Considering just a few major cases of violations, the fossil fuel industry was directly responsible for about 45,000 premature deaths caused by health issues, the dump of more than 18 billion gallons of toxic wastewater into rivers and the opening of almost 2.5 million acres of previously inaccessible indigenous homeland to land speculation, colonization and deforestation.
The violations have been committed by both local companies and industry giants like Chevron-Texaco and Shell. In some cases included in the report, companies have acted in tandem with governments or private security groups in an illegal or non-transparent manner.
Abuses include the murder or arbitrary arrest of community leaders in Mexico and Nigeria, restrictions on the right to protest in the United States, the forced removal of communities in Turkey, threats to water security in Australia, contamination of rivers and fish stocks in indigenous territories in the Ecuadorian Amazon, and contributing to the premature deaths of thousands of people from respiratory causes in Bangladesh.
With the aggravation of the climate crisis, the negative environmental and social impacts of the actions of fossil fuel companies in several of these cases – and similar ones – are getting worse.
“The pollution and contamination often caused by fossil fuel industry activities mainly affect the poorest populations, as well as the climate crisis. Vulnerable communities are being doubly exposed to losses or scarcity of land, fish stocks and water, for example,” said Aaron Packard, manager of the Climate Defenders program at 350.org.
In addition, the report highlights that there is a growing understanding among civil society and Human Rights scholars and practitioners that fossil fuel production is an attack on the millions of people most directly affected by the climate crisis. In the Netherlands, individuals and organizations such as Friends of the Earth are taking legal action against Shell claiming they neglect their legal duties in relation to climate change, as the report mentions. Also, other legal cases against fossil fuel companies for the damages caused by their activities are underway in several places of the United States.
“Even in the face of the clearest scientific evidence that burning fossil fuels is literally setting the planet on fire, this sector continues to invest in the same old model and often misinforms society about the climate crisis and its causes. In doing so, companies are actively disregarding the right of entire populations to a healthy environment, sufficient and quality food, and a political and social scenario of stability,” stated Aaron Packard.
The 350.org report also highlights the need for local and national governments to act to protect climate defenders, such as community leaders who are at the forefront of mobilizations for the rights of affected families. Many of them are targets of threats, aggression, torture or murder.
An exemplary case mentioned by the report is the one of Samir Flores Soberanes, a journalist and leader of a Nahuátl Indigenous community in Mexico. In February 2019, he was murdered in his home after receiving several threats for publicly opposing the construction of a pipeline and two new thermal power plants in the community’s territory.
“Many of the countries where these violations are committed have signed international treaties obliging them to protect threatened individuals, guarantee the right to protest and respect the decisions of Indigenous communities about their territories. Legal mechanisms exist, but they have to be enforced, legitimized and respected,” said Nicole Oliveira, Managing Director of 350.org in Latin America.
Community leaders and Human Rights experts from various countries are meeting in Curitiba, Brazil, from February 5-8 for the Climate Defenders Gathering, a space to exchange experiences and build a global network of solidarity. The launch of the report is one of the highlights of this event, which is organized by 350.org.