Emerging Climate-Fueled Megadrought in Western US Rivals Any Over Past 1,200 Years: Study

A sign on a farm trailer reading “Food grows where water flows” hangs over dry, cracked mud at the edge of a farm April 16, 2009 near Buttonwillow, California. (Photo: David McNew/Getty Images)

The western United States is likely being gripped by an “emerging” megadrought partly fueled by the climate crisis, says a study published Friday.

“We’re no longer looking at projections, but at where we are now,” said lead author Park Williams, a bioclimatologist at Columbia University’s Lamont-Doherty Earth Observatory, in a statement. “We now have enough observations of current drought and tree-ring records of past drought to say that we’re on the same trajectory as the worst prehistoric droughts.”

For the study, published in the journal Science, Williams and the other researchers looked at nine U.S. states, stretching from Oregon and Montana at the northern and southward through California and New Mexico. The researchers also included a portion of northern Mexico in the study.

Climate-Driven Megadrought Is Emerging in Western U.S., Says Study
Warming May Be Triggering Era Worse Than Any in Recorded Historyhttps://blogs.ei.columbia.edu/2020/04/16/climate-driven-megadrought-emerging-western-u-s/ … 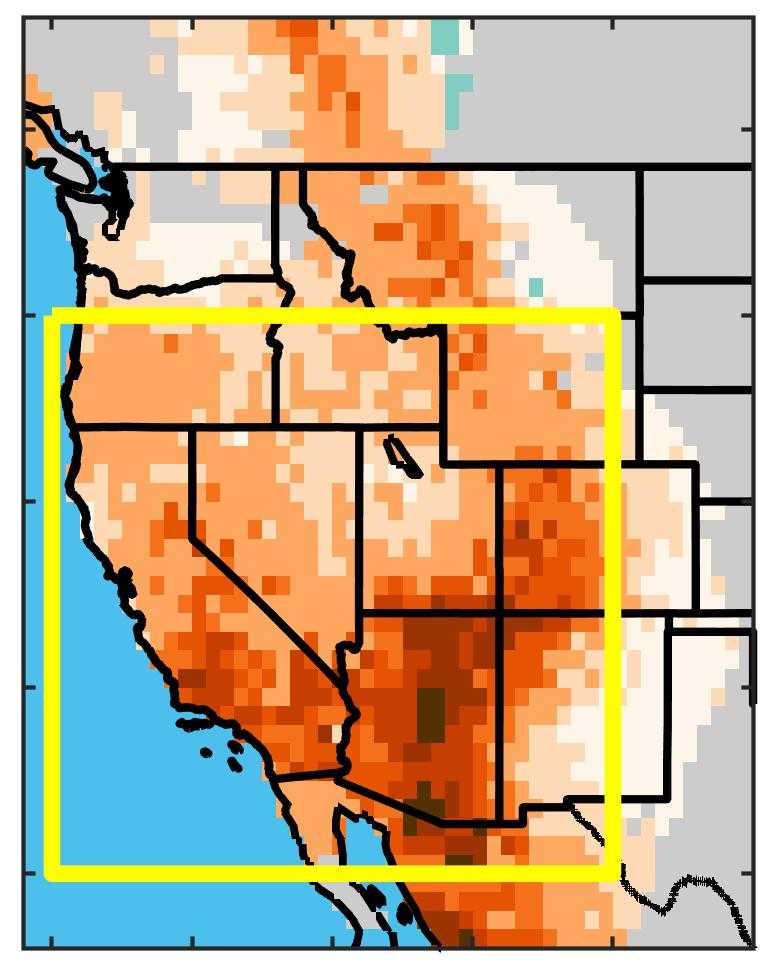 The southwest’s current drought was worse compared to the ones that took place in the late 800s, mid-1100s, and the 1200s. The most severe megadrought on record began in 1575, though researchers said the difference between that Medieval one and the current was slight.

And while natural variability played a role in the current drought, the scientists estimate about half the blame—47%—lies with the Earth’s heating, as warmer air is able to suck up more ground moisture.

In the Catalina Mountains in southern Arizona, forests struggle to keep up with recent increases in drought and wildfire activity, which are expected to continue due to human-caused climate change. (Photo: Park Williams/Lamont-Doherty Earth Observatory)According to coauthor Benjamin Cook of Lamont and the Goddard Institute for Space Studies, “It doesn’t matter if this is exactly the worst drought ever” but that “it has been made much worse than it would have been because of climate change.”

Natural variability that can drive drought will likely continue, as will global warming, threatening further upheaval for a region already facing groundwater depletion.

“Because the background is getting warmer, the dice are increasingly loaded toward longer and more severe droughts,” added Williams.

“We may get lucky, and natural variability will bring more precipitation for a while,” he said. “But going forward, we’ll need more and more good luck to break out of drought, and less and less bad luck to go back into drought.”