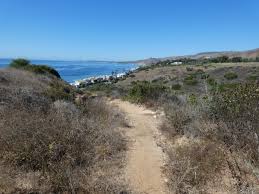 From the California Land Use and Development Report

A California Court of Appeal upheld denial of a petition by vintners challenging the prohibition on new vineyards within the Santa Monica Mountains Coastal Zone in deference to the California Coastal Commission’s finding that viticulture adversely impacts sensitive habitats, water quality, water supply, and scenic resources.

The California Coastal Act requires the California Coastal Commission to review and certify local coastal programs (LCP) developed by local authorities that control land use planning within their respective areas of the coastal zone. Los Angeles County proposed to amend the LCP for the
Santa Monica Mountains Coastal Zone in a manner that would ban new agricultural uses. Commission staff recommended approval of the LCP with modifications that lightened restrictions on some new agriculture but retained the ban on new vineyards. Commission staff reasoned that the majority of land within the LCP area was “unsuitable” for agriculture, and new vineyards should “remain prohibited due to a number of identified adverse impacts attributed specifically to those operations, including increased erosion from removal of all vegetation, use of pesticides, large amounts of water required, their invasive nature, and their adverse impact to scenic views.”

The Commission unanimously voted to approve the LCP as modified and certified the LCP in October 2014. Landowners within the LCP area sued, contending principally that the Commission erred in failing to heed policies favoring the preservation of agricultural lands within the coastal zone and that there was insufficient evidence to justify its ban on new vineyards.

In response to the landowners’ further contention that new vineyards should be treated equally to other agricultural uses not subject to a total ban, the court found substantial evidence in the record supporting the special ban under the LCP. The court pointed to a UCLA Institute of the
Environment & Sustainability report, which studied urbanization within the Santa Monica Mountains National Recreation Area and found that “additional vineyard development has the potential to severely disturb natural areas, which could result in fragmentation and loss of native
species.” The court also relied upon administrative testimony from the Commission’s staff ecologist, who opined at the Commission hearing that new vineyards in the LCP area would threaten habitat loss, disrupt wildlife corridors, reduce biodiversity, and impact freshwater resources. Evidence of the economic feasibility of new coastal vineyards, such as federal recognition of the Malibu Coast American Viticulture Area, did not override competing environmental and ecological factors in the view of the Commission or the Court of Appeal. 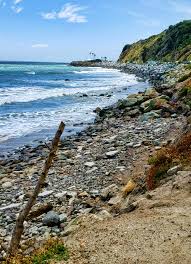 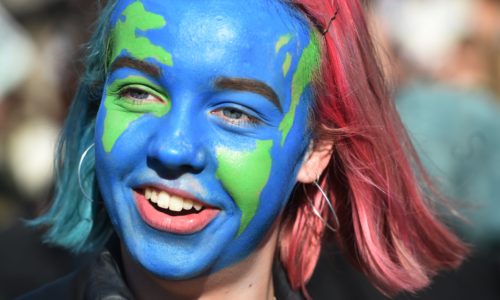 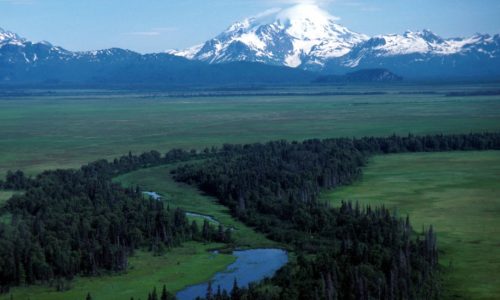