As Siberia reaches 100 degrees, we continue to destroy our climate change options with logging.

“The Trump administration is trying to hand over our southern California national forests to the logging industry, at taxpayer expense,” said Dr. Chad Hanson, forest ecologist with the John Muir Project, based in Big Bear City, California. “This destructive logging proposal would degrade wildlife habitat and make climate change worse, and would increase threats to human communities from wildland fire; we need Congress to protect our National Forests from logging once and for all,” he added.“

The public comment period is open until June 30 and may be the only chance the public has to weigh in with concerns about the Pine Mountain project. To submit a comment online or learn more about the project, visit LPFW.org/pine.

Ojai, CA — The Forest Service recently announced plans to selectively log old-growth forest and chaparral across 755 acres deep in the Ventura County backcountry. The agency quietly released the proposal in late May amid a pandemic, economic crisis, and period of civil unrest, offering the public a single 30-day period to submit comments. Officials indicated that they hope to use a loophole to approve the project without an environmental assessment or environmental impact statement.

The project would allow the logging of centuries-old trees, up to five feet in diameter, and the clearance of rare old-growth chaparral along six miles of the prominent ridge known as Pine Mountain stretching from Highway 33 to Reyes Peak. The area is a popular recreation destination beloved by hikers and climbers.

Despite the project’s massive scale, the Forest Service intends to use two controversial loopholes to bypass requirements under the National Environmental Policy Act (NEPA) to conduct a detailed study of potential impacts to the area’s unique ecosystems. These loopholes would also limit the public’s ability to voice their concerns while eliminating the official objection process that helps reduce the potential for litigation.

“Once again, the Trump administration has shown its willingness and desire to avoid conducting the level of environmental review needed to ensure that places like Pine Mountain are protected from damaging and unnecessary projects such as this one,” said Los Padres ForestWatch conservation director Bryant Baker. “To make matters worse, the Forest Service’s use of loopholes for this project has diminished the public’s ability to participate in the decision-making process—and they made their announcement at a time when citizens are focused on the COVID-19 crisis and fighting racial injustice.”

The ridge is home to some of the most diverse and unique habitats in the Los Padres National Forest. Pine Mountain hosts the greatest diversity of coniferous tree species in Ventura County, which occur next to large expanses of rare old-growth chaparral. Altogether, the ridge is home to over 400 species of native plants, including dozens that are rare or sensitive. As a biodiversity hotspot, the area is also home to several species of wildlife that depend on the mountain’s unique ecosystems. Mountain lions, black bears, bobcats, and numerous species of birds and small mammals can be found in and around the project area.

The agency has not confirmed whether this project will involve the selling of cut trees, but the Forest Service often uses agreements known as “stewardship contracts” for similar projects that allow private logging companies to profit from the timber harvest in exchange for services. Regardless, the agency has stated that trees and chaparral will be removed using mechanical equipment which can cause significant damage to soil, water, and plants that are not being targeted.

“The Trump administration is trying to hand over our southern California national forests to the logging industry, at taxpayer expense,” said Dr. Chad Hanson, forest ecologist with the John Muir Project, based in Big Bear City, California. “This destructive logging proposal would degrade wildlife habitat and make climate change worse, and would increase threats to human communities from wildland fire; we need Congress to protect our National Forests from logging once and for all,” he added.

The Forest Service has proposed the project under the guise of community protection from wildfire despite countless scientific studies that demonstrate that remote vegetation treatments, such as the Pine Mountain project, are ineffective against the fires that cause the majority of damage to communities each year. Pine Mountain is several miles away from any community, and the agency itself admits that the project will not help mitigate fire spread under extreme weather conditions. In fact, the Forest Service’s own assessment of existing and potential vegetation removal projects in the Los Padres National Forest ranks the one on Pine Mountain as only 118 out 163 in terms of priority for community protection and other factors.

In 2017 and 2018, just six fires out of 16,600 throughout California caused nearly 90% of the total damage to communities. All six fires burned under conditions that render vegetation removal projects, such as the one proposed on Pine Mountain, useless for suppression purposes. Moreover, vegetation clearance projects can increase wildfire risk by removing fire-resistant trees, increasing heating and drying of the forest floor, and spreading non-native invasive grasses and weeds that ignite more easily and spread wildfire more quickly.

Scientists and conservation organizations have long advocated that funding should be directed instead to creating defensible space directly next to homes, retrofitting and building structures with fire-safe materials, and reducing development in the wildland-urban interface.

“The Los Padres National Forest administration has a record of not only ignoring the science,” Richard Halsey, director of the California Chaparral Institute, said, “but also of violating agreements to collaborate with scientists and community members to manage the public’s land. Los Padres officials are well aware that the science does not support this project to clear fragile habitat far from communities at risk. This project is about obtaining taxpayer dollars to support the agency, not protecting citizens from fire.”

Over 30% of the project is within two proposed additions to the Sespe Wilderness approved by the House of Representatives with the passage of the Central Coast Heritage Protection Act earlier this year. The legislation would designate an area along part of the western portion of the ridge and an area that includes Reyes Peak. The bill is currently awaiting a vote in the Senate.

The proposal comes at a time when the Trump administration is attempting massive rollbacks of regulations under NEPA and similar laws. Earlier this month, the president issued an executive order that would waive requirements under these bedrock environmental laws for a wide variety of projects on federal lands. The Forest Service has also been directed to ramp up vegetation removal projects across the country, especially those that involve timber harvesting. Last year, Los Padres National Forest approved two commercial logging projects near Mt. Pinos under loopholes that similarly allowed the agency to avoid conducting the level of environmental review that is normal for such projects.

The public comment period is open until June 30 and may be the only chance the public has to weigh in with concerns about the Pine Mountain project. To submit a comment online or learn more about the project, visit LPFW.org/pine.

Forest Service Plans Commercial Logging Near Mt. Pinos with No Environmental ReviewApril 15, 2018In “Call to Action”

Bryant is the Conservation Director for Los Padres ForestWatch, where he manages scientific, technical, and volunteer projects. He is also a naturalist and photographer, spending most of his free time hiking the rugged public lands of the Central Coast region with his dog. 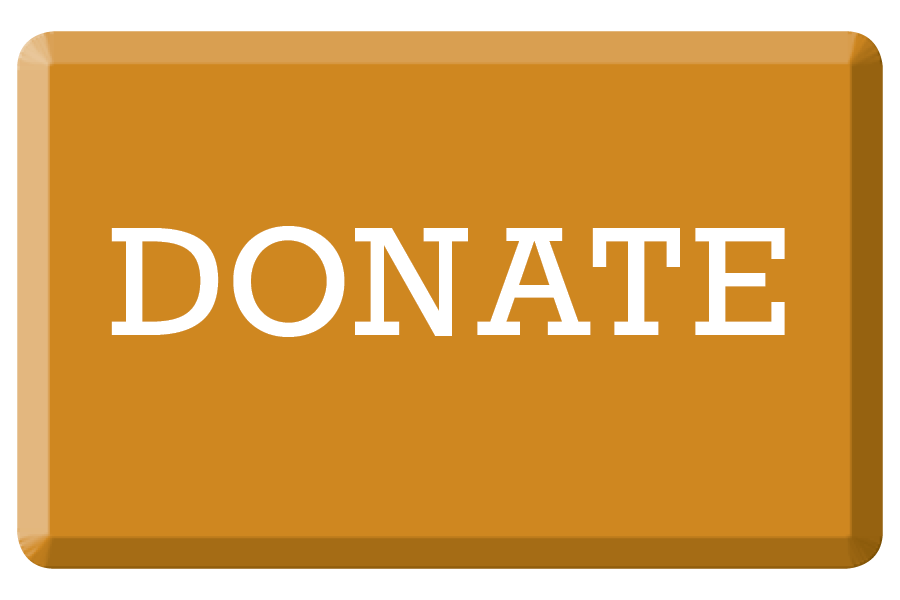