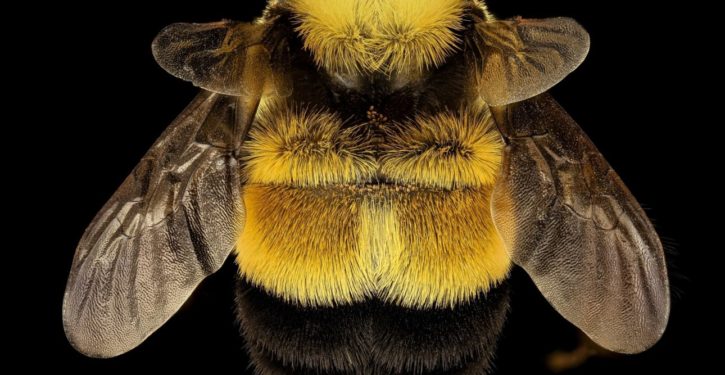 The Telegraph: by Henry Samuel, Paris