Trump administration: no amount of destruction too much for a buck.

“The Trump administration reversed the move, and the League of Conservation Voters and other groups sued, marking the league’s first-ever lawsuit against any administration. U.S. District Judge Sharon L. Gleason agreed with the groups’ argument that presidents can withdraw areas from development, but only Congress can reverse a withdrawal.”

Federal judges appeared torn on Friday over the legality of the Trump administration’s effort to reopen millions of acres of Arctic waters for oil and gas development.

The U.S. Court of Appeals for the Ninth Circuit heard virtual oral arguments to review whether a lower court was right to reinstate Obama-era protections for Alaska’s Beaufort and Chukchi seas, as well as parts of the Atlantic Ocean.

The three-judge panel puzzled over claims that Congress created a “one-way ratchet” allowing presidents to bar development in offshore areas, but not allowing them to reverse such moves. A lower court endorsed the interpretation last year.

“Judicial caution and modesty should have been the watchword here and yet it wasn’t,” Assistant U.S. Attorney General Jeffrey Bossert Clark, who leads the Justice Department’s environmental division, argued for the Trump administration.

Clark was referring to the U.S. District Court for the District of Alaska decision that vacated part of President Donald Trump’s 2017 executive order that reopened offshore areas that the Obama administration had placed off limits to development. 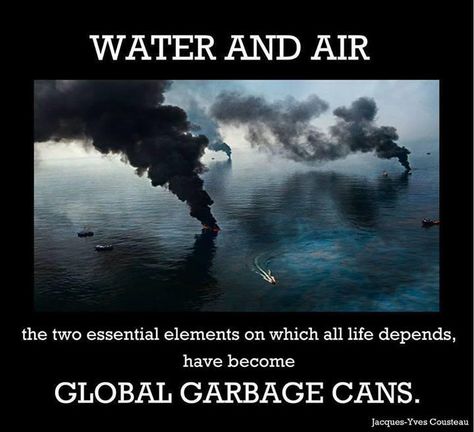 The outcome of the Ninth Circuit appeal will affect more than 128 million offshore acres, and could influence separate litigation that focuses on national monuments on land.

At issue is the Outer Continental Shelf Lands Act, which governs offshore development and conservation. The Obama administration used the law to withdraw the Beaufort and Chukchi seas and canyon areas in the Atlantic Ocean from the pool of federal acreage available for development.

The Trump administration reversed the move, and the League of Conservation Voters and other groups sued, marking the league’s first-ever lawsuit against any administration. U.S. District Judge Sharon L. Gleason agreed with the groups’ argument that presidents can withdraw areas from development, but only Congress can reverse a withdrawal.

Clark, the Justice Department lawyer, argued that the statute’s provision that a president “may, from time to time, withdraw” lands suggested such moves weren’t intended to be permanent.

In fact, the entire purpose of the Outer Continental Shelf Lands Act was to ensure “expeditious development” of oil, gas, and other resources, said Covington and Burling LLP attorney Steven Rosenbaum, representing the American Petroleum Institute.

Judge Paul J. Watford pushed back, asking why Congress would create a process for withdrawals—when presidents always have the option of just not approving development in an area—unless it intended them to be long lasting.

But Watford also had tough questions for environmentalists in the case. If President Barack Obama intended the protections to be permanent, he asked, why didn’t he use clearer language? Obama’s order says the areas would be withdrawn “without specific expiration.”

“Why wouldn’t you just say ‘forever,’ or something like that, like a normal person would say?” Watford asked.

Natural Resources Defense Council attorney Kate Desormeau acknowledged that it was a “flowery phrase” but noted that Obama’s order included other language suggesting permanent protections, including a professed goal to preserve the areas “for future generations.”

Clark argued that the groups haven’t suffered any injury because Trump’s executive order was merely the first step of many to promote development. He noted that the government hasn’t yet granted any permits for seismic testing, the precursor for drilling, in the areas.

“It seems the very purpose of the signing of the executive order was to encourage and, in fact, to hurry along seismic testing,” Christen said, suggesting that was enough for the plaintiffs to demonstrate a “substantial risk of harm.”

Seismic testing involves loud undersea blasts that can cause hearing loss and other danger to marine mammals.

Judge Bridget S. Bade said the environmentalists could simply wait for seismic permits to issue, and then go to court over those, rather than challenging Trump’s executive order.

Earthjustice attorney Erik Grafe cautioned that members of the public often receive notice of seismic permits after they take effect, making it hard to get judicial review before potential harm occurs.

To contact the reporter on this story: Ellen M. Gilmer in Washington at egilmer@bloombergindustry.com