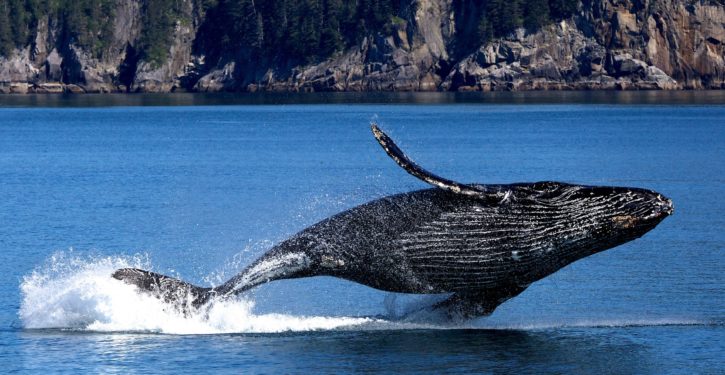 June 18, 2020 5-Top, Climate, Coastal Issues, Public Lands, Resources, Rights of Nature
“The Trump administration has been trying to roll back protections of national monuments since early 2017 and open them up to mining, fossil fuel, commercial fishing and other extractive industries. Among the targets in that effort were the Northeast Canyons and Seamounts Marine National Monument and the Pacific Remote Islands and Rose Atoll Marine National Monuments in the South Pacific.”

Janus Matthes
No, It’s Not Over The threat of COVID-19 continues to loom over us.
More info for Russian River low, low, low flows action 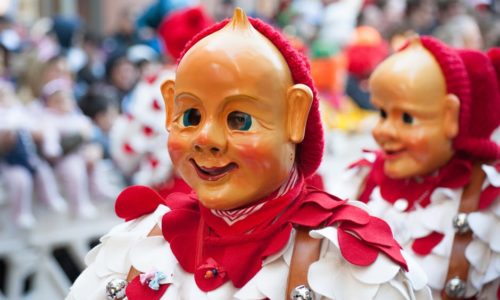