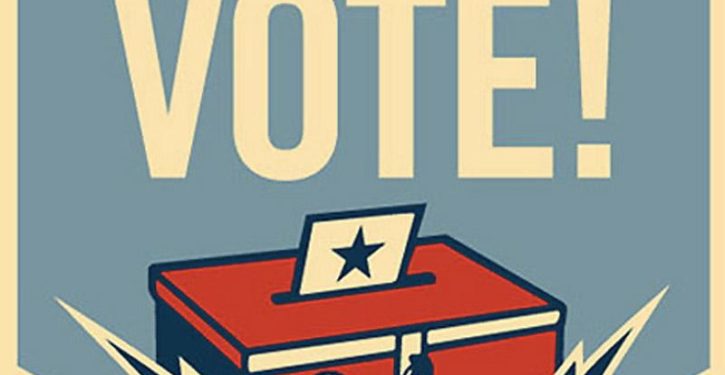 Who gasses pregnant women? “New York Times reporter Mike Baker tweeted from the ground that they “came rushing out aggressively. Throwing people to the ground, tear gas, firing less-lethals. One ran at me and punched me in the head, knocked me to the ground. I’m ok.”

A Wall of Moms, dressed in yellow and stretching a block long, led a march with the PDXDadPod, who were wearing orange and wielding leaf blowers to fend off tear gas. At least 2,000 Black Lives Matter protesters showed up in Portland on Monday, a strengthening protest against the occupation of the city by Trump’s federal forces. Once again, the federal forces attacked. New York Times reporter Mike Baker tweeted from the ground that they “came rushing out aggressively. Throwing people to the ground, tear gas, firing less-lethals. One ran at me and punched me in the head, knocked me to the ground. I’m ok.” 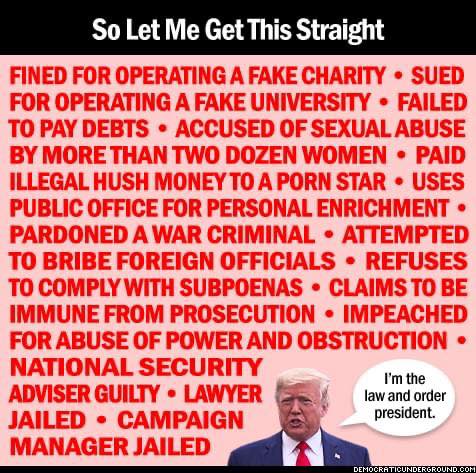 Trump is promising more of that violence in more American cities—Democratic cities. He’s sending his shock troops to Chicago and on Monday threatened he would deploy them to New York, Philadelphia, Detroit, and other cities run by Democrats with substantial populations of people of color. And he’s not subtle about it. “I’m going to do something—that I can tell you,” Trump told reporters in the Oval Office Monday. “Because we’re not going to let New York and Chicago and Philadelphia and Detroit and Baltimore and all of these—Oakland is a mess. We’re not going to let this happen in our country. All run by liberal Democrats.”

To make his extremely political point clear, he continued: “Look at what’s going on—all run by Democrats, all run by very liberal Democrats. All run, really, by radical left,” Trump said. “If Biden got in, that would be true for the country. The whole country would go to hell. And we’re not going to let it go to hell.” He’s not even trying to pretend this isn’t about the election and he’s got, for now, the full force of Attorney General Bill Barr and Acting Department of Homeland Security Chad Wolf’s goons behind him. 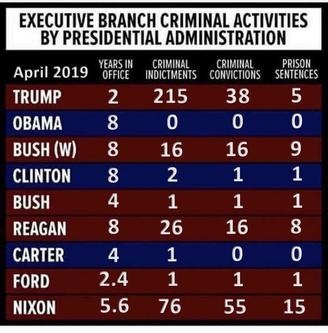 This is as serious a threat to the rule of law as we’ve seen out of this president, and the American Civil Liberties Union (ACLU) of Oregon has sued, while the ACLU’s Chicago branch is readying its suit. “The idea that there’s a threat to a federal courthouse and the federal authorities are going to swoop in and do whatever they want to do without any cooperation and coordination with state and local authorities is extraordinary outside the context of a civil war,” constitutional law professor Michael Dorf told the AP. “It is a standard move of authoritarians to use the pretext of quelling violence to bring in force, thereby prompting a violent response and then bootstrapping the initial use of force in the first place.”

The Department of Homeland Security (DHS) claims that bashing people’s heads in is justified because protesters pointed lasers at them, threw frozen water bottles, and put graffiti on the federal courthouse. “Portland is rife with violent anarchists assaulting federal officers and federal buildings,” DHS tweeted. “This isn’t a peaceful crowd.” Which is an exceedingly ridiculous statement now that moms and grandmas are leading the protests. “It seems clear that there were at least some federal crimes committed here,” said Steve Vladeck, a constitutional law professor at the University of Texas. “But the notion that a handful of federal crimes justifies a substantial deployment of federal law enforcement officers […] to show force on the streets is, to my mind, unprecedented.” Trump is turning federal law enforcement into a “a political prop,” he said.

Thus far among Republicans, only Sen. Rand Paul has said a thing about it. He tweeted: “We cannot give up liberty for security. Local law enforcement can and should be handling these situations in our cities but there is no place for federal troops or unidentified federal agents rounding people up at will.” And left it at that. Oregon Democratic Sens. Ron Wyden and Jeff Merkley will attempt to amend the national defense authorization this week to force federal officers to have identification and insignia on their uniforms and require they remain on federal property unless requested by local authorities.

The House is considering the DHS appropriations bill next week, part of a larger bunch of funding bills. So far there hasn’t been an effort by Democrats to use it to fight Trump’s attack on American citizens. That needs to change. It’s time for Democrats to use the power of the purse and defund Trump’s DHS police. 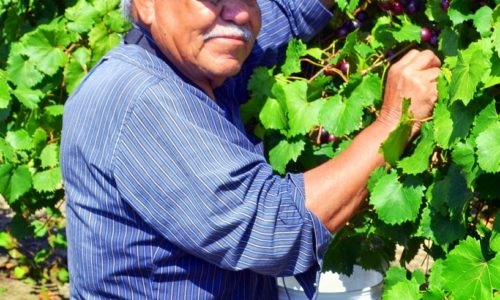 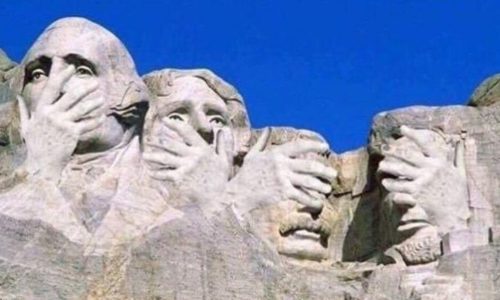