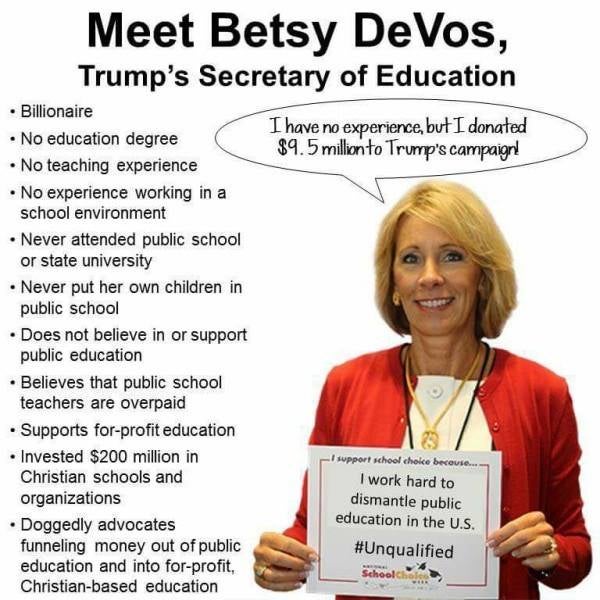 “According to the education ministry, 2,026 students, teachers, and staff have contracted COVID-19, and 28,147 are in quarantine due to possible contagion.

Just in the first two weeks of July, 393 kindergartens and schools open for summer programs have been shuttered due to cases of COVID-19.”