Skip to content
Dr. Shepherd Bliss has lived in two countries during fascist take overs. He has been an organic farmer in Sebastopol since 1992, raising boysenberries. A former U.S. Army officer and United Methodist minister, he received his Doctor of Ministry (D.Min.) from the University of Chicago Divinity School. After serving various parishes in the U.S. and Latin America, and teaching at Harvard, Sonoma State, Dominican University, and elsewhere, he recently retired–at 72-years-old–to focus on social justice issues. 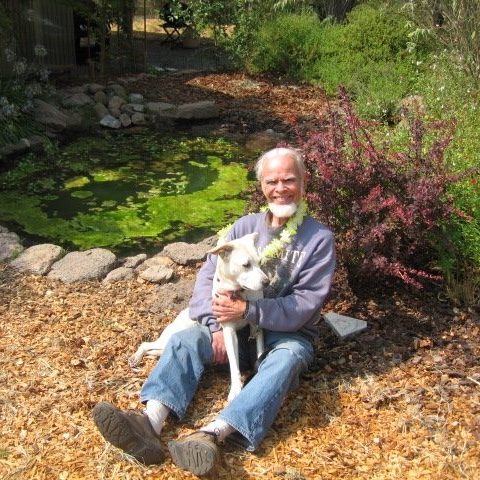 Over the years, he has been a co-founder or officer in many environmental groups, including being the Sierra Club’s wetlands chair, writing for the Sonoma County Environmental Impact Reporter, Sebastopol Grange, Cunningham Marsh Preservation Committee, Preserve Rural Sonoma County, Blucher Creek Watershed Council, Watertrough Children’s Alliance, Apple Roots Group, etc. Dr. Bliss has contributed to 24 books and writes regularly for the local and national press, focusing on environmental and social justice issues. He was one of the original  founders of  Wine and Water Watch.
OPINION: As more evidence of the pending crises in our country, consider the following email from Daily Kos, which I just received. It’s time to wake up and read the writing on the walls.
Feel free to forward the 2 emails which follow to those whom you think might be interested in my point of view.  I welcome arguments against my point of view, while we still have the freedom to have such conversations.
PLEASE VOTE, while you can.
Be prepared,
Shepherd
Trump’s latest threat to voters and what you can do about it:

OPINION:
In response to Judith’s question below about rather 2020 is over, it is obviously not over. However, the United States are over, in my opinion. If I were not 75 years old and spending most days in bed, I would leave. It is very likely to get much worse. I spend most of my time working briefly on my farm and then watching DVDs. If you have any drama or family DVDs to lend me, I would welcome them. I do not watch comedies or films with violence. I am good at returning DVDs that I borrow. I also have many DVDs to lend or trade. I can best be reached at 829-8185. Perhaps most of you have never lived in a country where the fascists took over. After resigning my commission in the U.S. Army to protest America’s assaults on the people of Vietnam, Cambodia, and Laos, I moved to Chile, when the wonderful Dr. Salvador Allende was president and began pursuing residency. He was assassinated, along with thousands of others. I happened to be briefly in Europe when the fascists took over, killing my best friend Frank T. My fiancé, a Latin American, was able to escape to Europe.
As the weather threatens some Sonoma County areas, it is best to make evacuation plans. As we approach a presidential election, be clear that our own local fascist will do his best to stay in power. If that happens, where would you go? If you disagree or agree with this opinion, please let me know. Be prepared, Shepherd