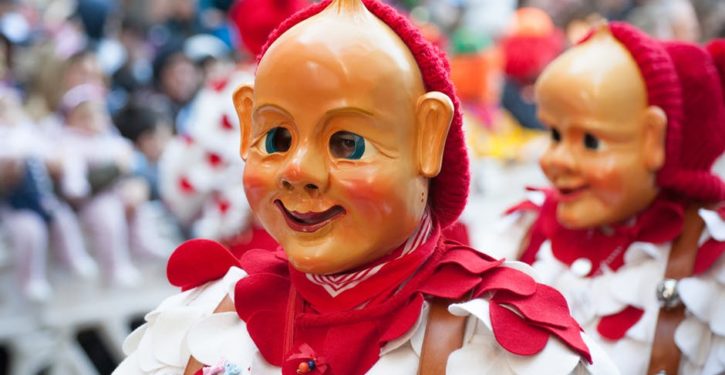 By PIEN HUANG and SELENA SIMMONS-DUFFIN

Earlier this month, when the Trump administration told hospitals to send crucial data about coronavirus cases and intensive care capacity to a new online system, it promised the change would be worth it. The data would be more complete, transparent, and an improvement over the old platform run by the Centers for Disease Control and Prevention, administration officials said.

Instead, the public data hub created under the new system is updated erratically and is rife with inconsistencies and errors, data analysts say. 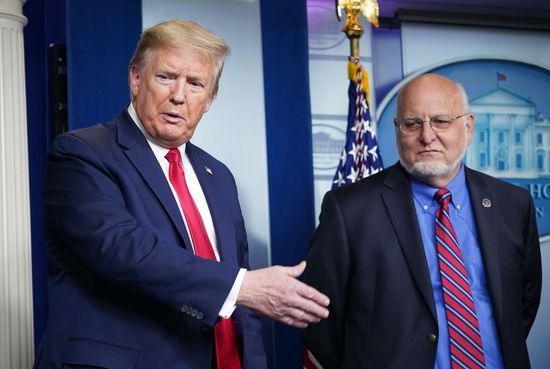 Trump with CDC Director Robert Redfield, another controversial figure mired in conflicts of interest and right wing ideology. He has a checkered past, including allegations of scientific misconduct on vaccine research.

The delays and problems with data on the availability of beds, ventilators and safety equipment could have profound consequences as infections and deaths soar throughout most of the country, public health experts say.

“If the information is not accurate, it could cost time — and lives,” says Lisa M. Lee, formerly the chief science officer for public health surveillance at CDC,…

“The new faster and complete data system is what our nation needs to defeat the coronavirus,” Caputo wrote.

The promise of better data, unfulfilled

The data now available to the public appears to be neither faster nor more complete.

When HHS took over the collection and reporting of this hospital capacity data, it promised to update “multiple times each day.” Later, the agency walked that back to say it would be updated daily.

Those daily updates have yet to materialize. On Thursday, an HHS spokesperson told NPR via e-mail, “We will be updating the site to make it clear that the estimates are only updated weekly.”

The HHS Protect Public Data Hub, the public-facing website set up by HHS, offers three items as a “Hospital Utilization Snapshot,” all of which have data that is over a week old.

https://www.dailykos.com/stories/2020/3/7/1925417/-Warning-Signs-About-Trump-Appointee-Dr-Robert-Redfield-To-CDC-Starting-To-Be-Proven-True
But Redfield has not escaped the controversy that has dogged other Trump-era appointees. In the mid-1990s, Redfield oversaw a clinical trial of an experimental HIV vaccine at the Walter Reed Army …
CDC Robert Redfield coronavirus corruption crony capitalism Trump administration

Coronavirus: UK to roll out millions of 90-minute ‘rapid tests’