“Even after warnings reached the U.S., they fell on the wrong ears. Since before his election, Trump has cavalierly dismissed expertise and evidence. He filled his administration with inexperienced newcomers, while depicting career civil servants as part of a “deep state.” In 2018, he dismantled an office that had been assembled specifically to prepare for nascent pandemics. American intelligence agencies warned about the coronavirus threat in January, but Trump habitually disregards intelligence briefings. The secretary of health and human services, Alex Azar, offered similar counsel, and was twice ignored.”

Editor’s Note: The Atlantic is making vital coverage of the coronavirus available to all readers. Find the collection here. 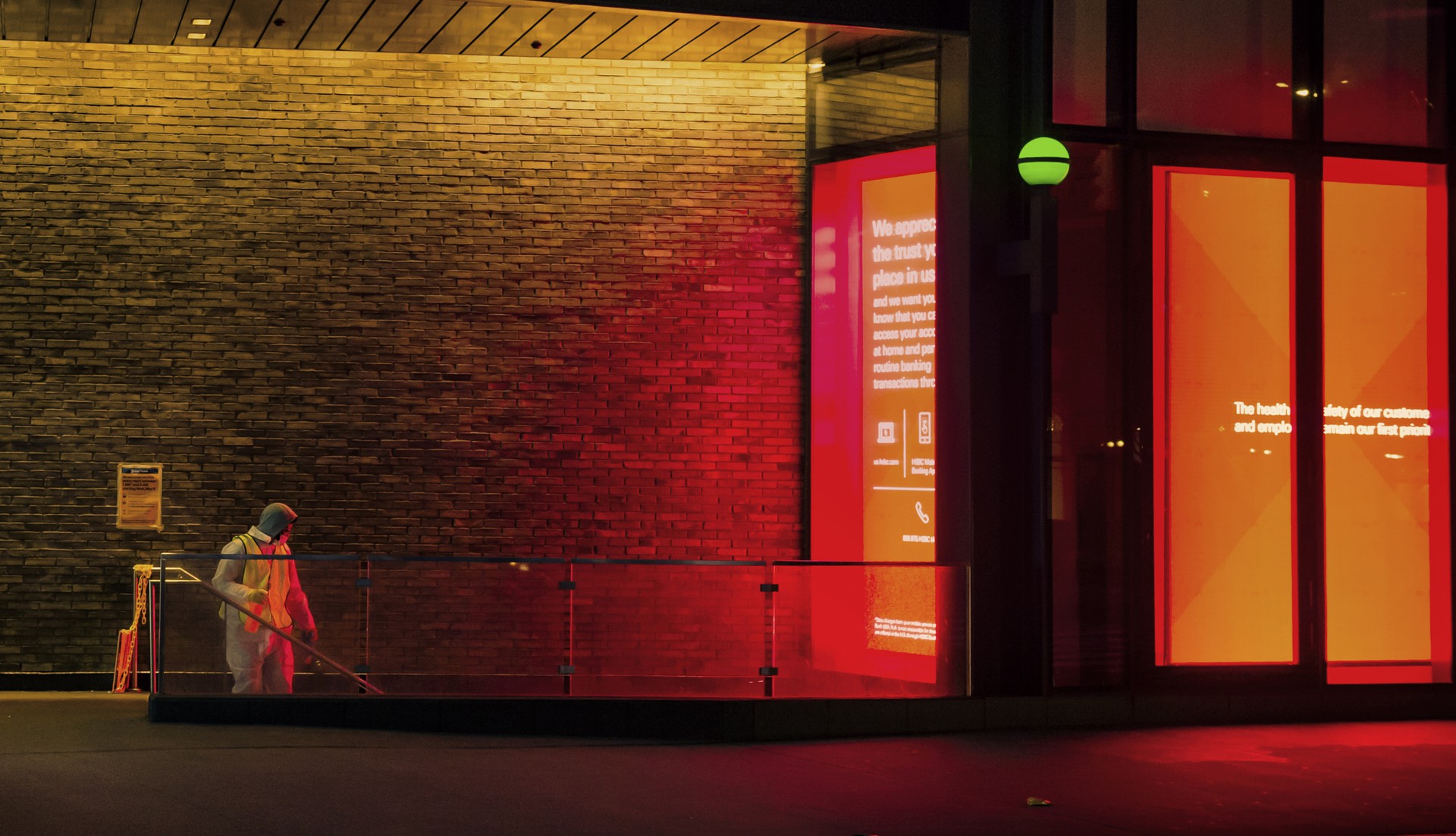 How did it come to this? A virus a thousand times smaller than a dust mote has humbled and humiliated the planet’s most powerful nation. America has failed to protect its people, leaving them with illness and financial ruin. It has lost its status as a global leader. It has careened between inaction and ineptitude. The breadth and magnitude of its errors are difficult, in the moment, to truly fathom.

In the first half of 2020, SARS‑CoV‑2—the new coronavirus behind the disease COVID‑19—infected 10 million people around the world and killed about half a million. But few countries have been as severely hit as the United States, which has just 4 percent of the world’s population but a quarter of its confirmed COVID‑19 cases and deaths. These numbers are estimates. The actual toll, though undoubtedly higher, is unknown, because the richest country in the world still lacks sufficient testing to accurately count its sick citizens.

Despite ample warning, the U.S. squandered every possible opportunity to control the coronavirus. And despite its considerable advantages—immense resources, biomedical might, scientific expertise—it floundered. While countries as different as South Korea, Thailand, Iceland, Slovakia, and Australia acted decisively to bend the curve of infections downward, the U.S. achieved merely a plateau in the spring, which changed to an appalling upward slope in the summer. “The U.S. fundamentally failed in ways that were worse than I ever could have imagined,” Julia Marcus, an infectious-disease epidemiologist at Harvard Medical School, told me.

Since the pandemic began, I have spoken with more than 100 experts in a variety of fields. I’ve learned that almost everything that went wrong with America’s response to the pandemic was predictable and preventable. A sluggish response by a government denuded of expertise allowed the coronavirus to gain a foothold. Chronic underfunding of public health neutered the nation’s ability to prevent the pathogen’s spread. A bloated, inefficient health-care system left hospitals ill-prepared for the ensuing wave of sickness. Racist policies that have endured since the days of colonization and slavery left Indigenous and Black Americans especially vulnerable to COVID‑19. The decades-long process of shredding the nation’s social safety net forced millions of essential workers in low-paying jobs to risk their life for their livelihood. The same social-media platforms that sowed partisanship and misinformation during the 2014 Ebola outbreak in Africa and the 2016 U.S. election became vectors for conspiracy theories during the 2020 pandemic.

The U.S. has little excuse for its inattention. In recent decades, epidemics of SARS, MERS, Ebola, H1N1 flu, Zika, and monkeypox showed the havoc that new and reemergent pathogens could wreak. Health experts, business leaders, and even middle schoolers ran simulated exercises to game out the spread of new diseases. In 2018, I wrote an article for The Atlantic arguing that the U.S. was not ready for a pandemic, and sounded warnings about the fragility of the nation’s health-care system and the slow process of creating a vaccine. But the COVID‑19 debacle has also touched—and implicated—nearly every other facet of American society: its shortsighted leadership, its disregard for expertise, its racial inequities, its social-media culture, and its fealty to a dangerous strain of individualism.

SARS‑CoV‑2 is something of an anti-Goldilocks virus: just bad enough in every way. Its symptoms can be severe enough to kill millions but are often mild enough to allow infections to move undetected through a population. It spreads quickly enough to overload hospitals, but slowly enough that statistics don’t spike until too late. These traits made the virus harder to control, but they also softened the pandemic’s punch. SARS‑CoV‑2 is neither as lethal as some other coronaviruses, such as SARS and MERS, nor as contagious as measles. Deadlier pathogens almost certainly exist. Wild animals harbor an estimated 40,000 unknown viruses, a quarter of which could potentially jump into humans. How will the U.S. fare when “we can’t even deal with a starter pandemic?,” Zeynep Tufekci, a sociologist at the University of North Carolina and an Atlantic contributing writer, asked me.

Despite its epochal effects, COVID‑19 is merely a harbinger of worse plagues to come. The U.S. cannot prepare for these inevitable crises if it returns to normal, as many of its people ache to do. Normal led to this. Normal was a world ever more prone to a pandemic but ever less ready for one. To avert another catastrophe, the U.S. needs to grapple with all the ways normal failed us. It needs a full accounting of every recent misstep and foundational sin, every unattended weakness and unheeded warning, every festering wound and reopened scar.

A pandemic can be prevented in two ways: Stop an infection from ever arising, or stop an infection from becoming thousands more. The first way is likely impossible. There are simply too many viruses and too many animals that harbor them. Bats alone could host thousands of unknown coronaviruses; in some Chinese caves, one out of every 20 bats is infected. Many people live near these caves, shelter in them, or collect guano from them for fertilizer. Thousands of bats also fly over these people’s villages and roost in their homes, creating opportunities for the bats’ viral stowaways to spill over into human hosts. Based on antibody testing in rural parts of China, Peter Daszak of EcoHealth Alliance, a nonprofit that studies emerging diseases, estimates that such viruses infect a substantial number of people every year. “Most infected people don’t know about it, and most of the viruses aren’t transmissible,” Daszak says. But it takes just one transmissible virus to start a pandemic.

THIS IS A LONG ARTICLE THAT CHRONICLES OUR VIRUS REPONSE.   view whole story