About ten days ago we sent you a letter giving an update regarding the recent 2020 Temporary Urgency Change Order issued by the State Water Board  that gave approval for Sonoma County Water Agency’s (SCWA)  request for lower flows in the Russian River this summer.   The request was based on the fact that much less water would be available from the Eel River diversion due to work needed on the Potter Valley Project by PG&E.  We now want to give a further update on this issue and include the Order issued by the State on July 31, 2020 which is attached above.

The Water Board Staff normally takes no more than three weeks to issue an Order in response to Water Agency requests, but this time they took almost two months. They didn’t respond directly to some main issues we raised, but they clearly indicated that they were open to discuss the findings, which adopted the proposed flows as they appeared in the Water Agency’s Petition, and indicated they could change their Order at any time.  They even mentioned our group name twice in the document.  Because actual flows have NOT gone down yet, mainly due to water levels staying above the Lake Mendocino storage curve, and have stayed over 80 cfs at Hacienda, we do not want to wage a major letter campaign at this time.

The Order promises that normal flows (85 cfs?), will also prevail in October and November in order to allow the Chinook adult migration to safely traverse upstream at that time.  This actually contradicts the finding that the 60 and 40 cfs levels will prevail when storage levels dip 1% below the curve until 12-27-20.  (Are the fish more important than a healthy river for recreation?)  It is RRWPC’s intent to soon write a letter to the State pointing out inadequacies in this document, noting that due to the migration, low flows will only be possible through September.  Furthermore, recreation usually subsides by Labor Day, although this year may be different because of COVID-19.  Even if recreational activity in September is strong, by the time any changes were made by the bureaucracy, the six weeks would probably be over anyway.

We will focus our comments instead on the importance of basing minimum flows permanently on water resources available in Lake Sonoma rather than Lake Mendocino, allowing for higher minimum flows.  Almost four years after comments were submitted March, 2017, the response to the Fish Habitat Flows and Water rights Project EIR and revised draft, is due to be released in Spring, 2021. 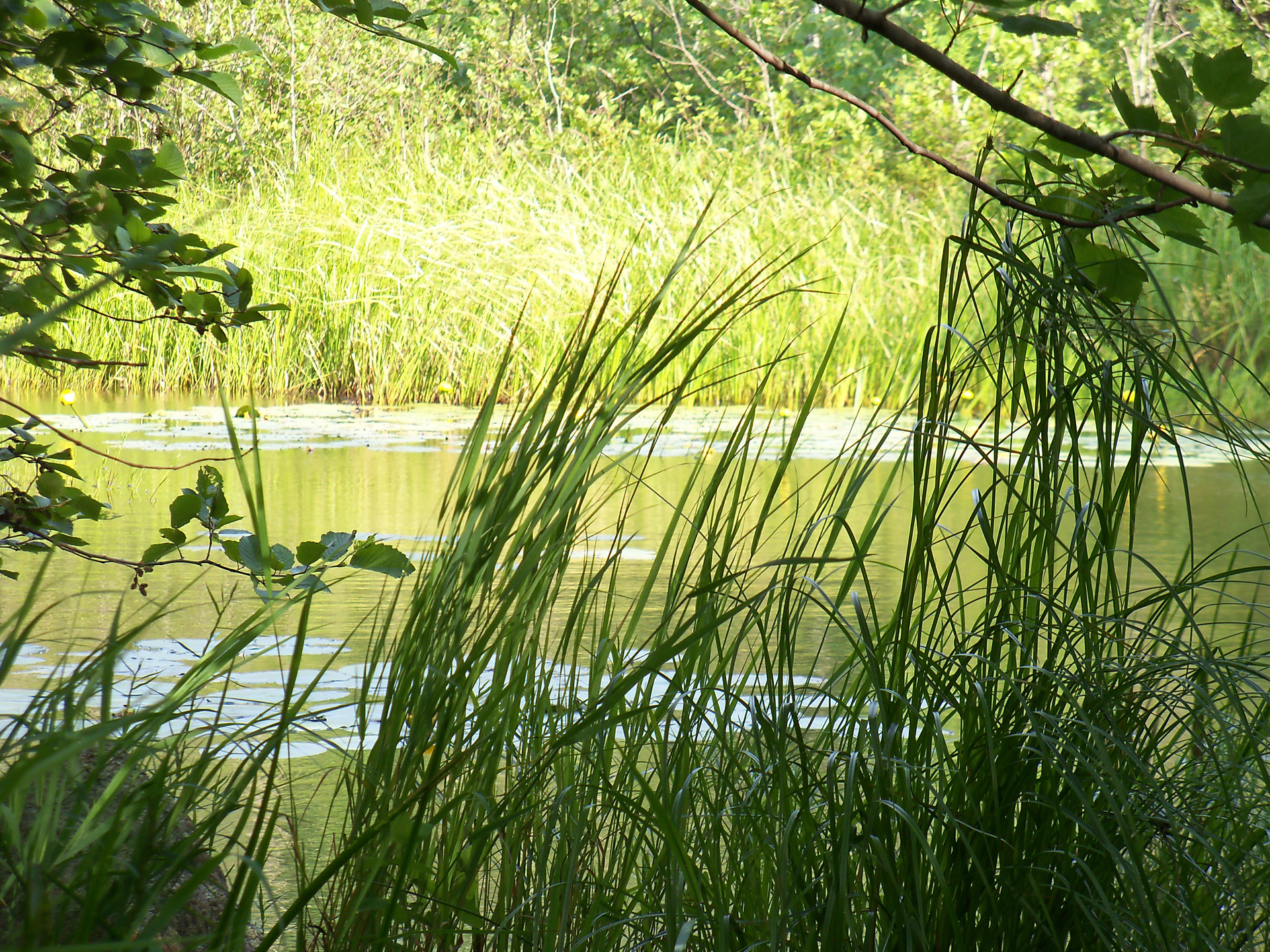 Nevertheless, we want to document the algal mess in the river now. Several of you receiving our notices have expressed concern about all the algae in the river.  There are many different kinds and even a new one covering parts of the river in large mats.   I am no longer able to take photos of the river and need your help.  While it’s very hard to photograph water and algae well (it might be easier mid-morning and later in the afternoon) we will take whatever we can get.  We especially want pictures of the large matts of new algal bloom.  Pictures should probably be taken over the next two weeks as conditions might change and the algae can move or disappear.  If you send us pictures, please date them and tell us where they were taken (as precisely as you are able). Here is a Press Democrat article on the problem:  https://www.pressdemocrat.com/article/news/aquatic-weed-thriving-on-surface-of-santa-rosas-spring-lake-may-have-link/?artslide=3ite

I want to send this email out now and will send a later email when I finish the letter to the State about the TUCO.  In the meantime, I have attached TUCO above and you can read it and send comments to Jane Ling if you are so inclined. (See below for contact information.)  It would be good to talk about the algae in descriptive terms.  For instance, tell whether it’s a mat on top of the water or green plants below.  Say whether it’s attached or unattached (floating and moving).   Also describe as closely as possible where the photo was taken.  Then please send to me so I can make it part of my comments on the TUCO. Also feel free to contact me if you have questions.  (I prefer email.)

Thank you for your interest and your help.  I’m looking forward to seeing your pictures.

PS:  The Water Agency and the Dept. of Public Health are monitoring the toxic cyanobacteria.  I would send out an email immediately if they found any in the river.  So far this year they haven’t announced a problem.  Also, it’s hard to identify since it takes different colors and shapes and sometimes attaches to nontoxic algal blooms.