Clueless in Tennessee: “Since the First Amendment includes “the right of the people peaceably to assemble, and to petition the Government for a redress of grievances” it might seem that turning protests into a felony would be not just difficult, but unconstitutional.” 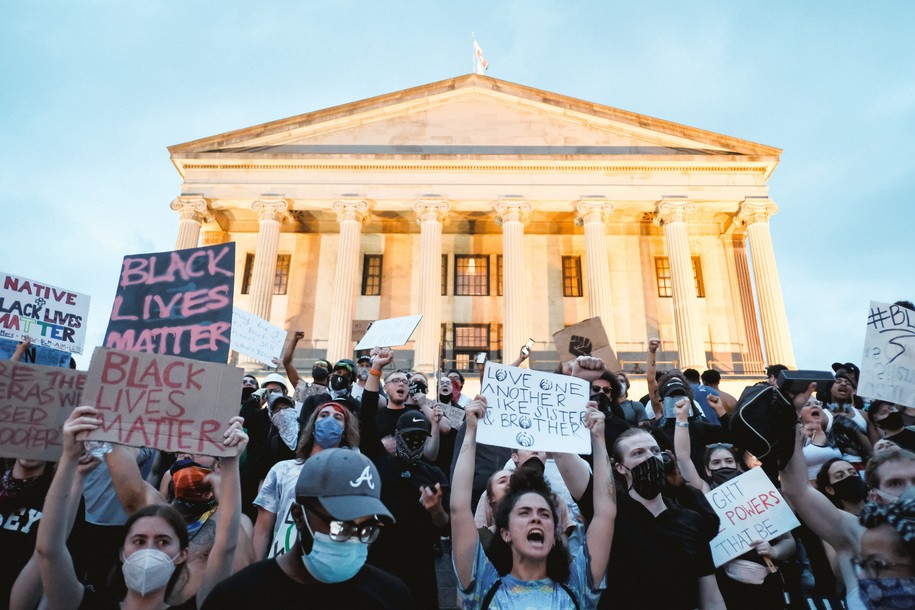 Protesters outside the Tennessee State Capitol building in June

Tennessee isn’t making a big deal about it. During a three day special session, the Republican-dominated state legislature passed a new bill last week without making the usual announcement, and Republican governor Bill Lee “quietly” signed it into law on Friday. But despite the way the bill was tiptoed across the finish line, the results are anything but small—because they could make many forms of protest illegal in Tennessee, and threaten protesters with the loss of voting rights. 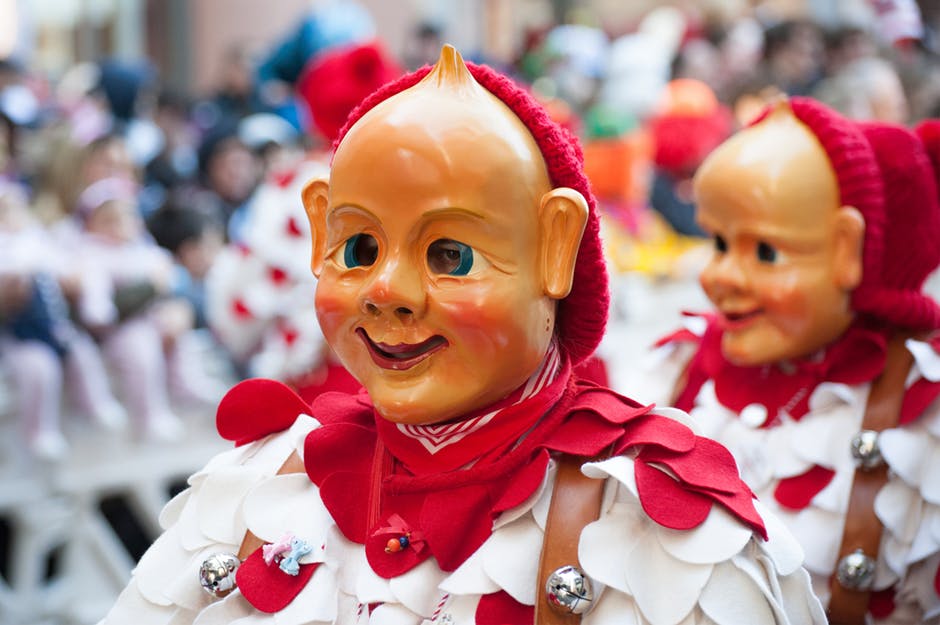 Since the First Amendment includes “the right of the people peaceably to assemble, and to petition the Government for a redress of grievances” it might seem that turning protests into a felony would be not just difficult, but unconstitutional. But Tennessee Republicans aren’t really saying that protesters can’t protest—they’re just making sure that they don’t do it anywhere people can see them or hear them. Or else.

As the Associated Press reports, the bill does a number of things, including:

Most of these changes seem to be addressing events that supposedly occurred in other states, and which have been at the center of a “cities in chaos” theme pushed by Donald Trump and Fox News. But the biggest change in the bill is that makes “illegally camping” on state property a Class E felony.

What constitutes “illegal camping?” That’s left up to “the discretion of judges.” This charge was formerly a misdemeanor, generally resulting in a small fine. But under the new law, any protesters staying in the area around the capitol in Nashville could face up to six years in jail. More than that, Tennessee is one of the few states where committing a felony removes the right to vote. So anyone who pitches a tent on state land without permission, or who stays in an area past a curfew, or fails to leave promptly when ordered, could find themselves permanently locked out of democracy.

This last part isn’t theoretical. It’s aimed directly at mostly young, mostly Black protesters who have regularly appeared outside the state capitol in Nashville in the weeks following the police murders of George Floyd and Breonna Taylor. This bill is intended to remove those protesters from the sight of Tennessee legislators. Gov. Lee defended the bill as being necessary because of a damage at a state courthouse back in May, even though no such event has happened in the three  months of protests that have followed.

How this new law will be enforced is unclear, but it appears to offer numerous opportunities for abuse that would result in protesters facing mandatory sentences, long jail terms, and loss of voting rights—even while being completely peaceful.