Here’s a list of all the NBA arenas being turned into voting sites for this year’s election: Daily Kos 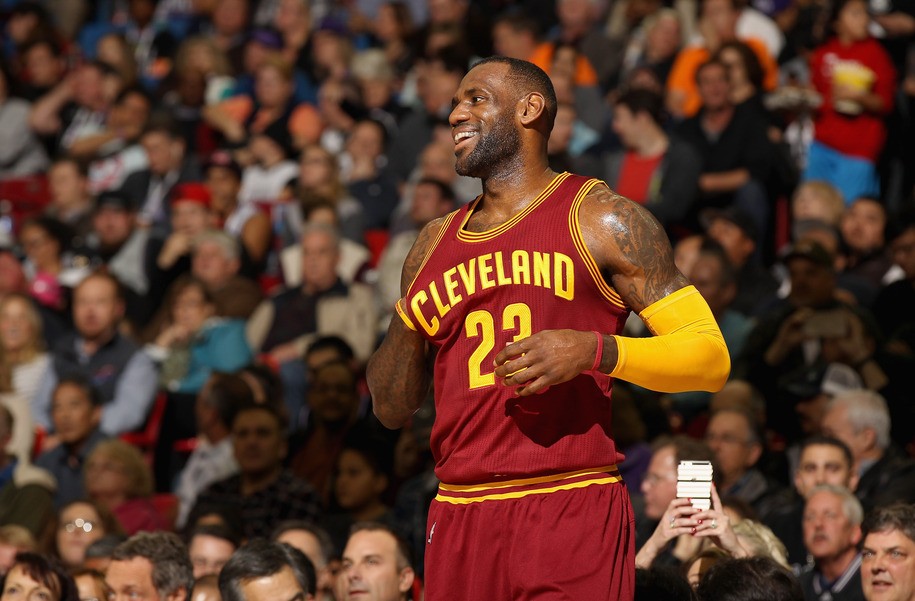 After video of the shooting of Jacob Blake by Kenosha police in Wisconsin—which left Blake paralyzed from the waist down—made its way across the world, NBA players staged a walkout, shutting down the entire playoffs. Over the 48 hours, rumors and leaks came out in the media about what was and was not happening between ownership and the players to either begin playing again or scrapping the season entirely. While the players believed that demonstrations such as their walkout were important contributions to the national discussion, they wanted something more tangible to happen.

Then the NBA announced that the playoffs would begin again after three days of being shut down, and that ownership had agreed to expand the number of NBA arenas that would work with state governments to provide a safe place for people to cast their votes this November. Below you’ll find the list of arenas that will be available to registered voters come this most important election.

At the end of June, the Atlanta Hawks told Georgians that the State Farm Arena would become the single largest voting center in the history of the state. This came after the state’s primary was a catastrophe of voter-suppressing long lines and broken voting machines. Atlanta ownership released a statement at the time saying that the decision to open up their arena was a civic duty for a business that exists because of the community around them.

The Brooklyn Nets’ Barclay Center, the location of numerous Black Lives Matter protests over the past few months, will be the largest voting place in Brooklyn, New York on Nov. 3.

The Hornets were ahead of the curve, announcing that Hornets Sports & Entertainment would make Election Day a company-wide holiday, and they will be turning the Spectrum Center into an early voting site between Oct. 15 and Oct. 31.

LeBron James’ original home team, the Cleveland Cavaliers, are setting up the Rocket Mortgage FieldHouse as a general election polling station on Nov. 3. They will also be hosting a National Voter Registration Day on Tuesday, Sept. 22.

Dallas County’s largest official polling location will be the American Airlines Center on Nov. 3. They are combining their announcement with a “7 days of action” voter registration drive and Get Out the Vote initiative.

In the aftermath of George Floyd, Breonna Taylor, and Ahmed Arbery’s deaths, the Detroit Pistons, announced in early July that they were working with the Michigan secretary of state’s office and would open the The Henry Ford Pistons Performance Center for Nov. 3 voting. They also announced that voting days would be company-wide paid holidays to promote voting amongst their staff.

The Toyota Center in Houston, Texas will be open as a Vote Center for the general election in November. General Manager and Senior Vice President of Toyota Center Doug Hall released a statement, saying: “Voting is an extremely important right which many have fought hard for throughout the years and we want to thank the Harris County Clerk office for allowing the Rockets and Toyota Center to offer support.”

The Golden State Warriors announced “multiple initiatives in Oakland, San Francisco and Santa Cruz to support voter participation in the 2020 General Election.” The team’s Oakland Facility and the Kaiser Permanente Arena in Santa Cruz will be serving as drop-off locations on Election Day, with the Oakland Facility also being opened for poll worker training in the weeks leading up to the election.

Bankers Life Fieldhouse, owned by Pacers Sports & Entertainment, will open its doors from 6 AM until 6 PM on Nov. 3, with free parking offered for registered voters.

The Forum in Inglewood has already been letting its parking lot be used for COVID-19 testing. But, along with the Los Angeles Lakers’ Staples Center, it will be open for early voting starting Oct. 24 and continuing through Election Day.

The Staples Center in Los Angeles, home to the Lakers, will be open for voting starting Friday, Oct. 30, through Tuesday, Nov. 3.

The Milwaukee Bucks’ Fiserv Forum will become an early voting site between Oct. 20 and Nov. 1. This move came before the players’ protest, in partnership with NBA star LeBron James’ voting rights group More Than A Vote. This move was matched by Major League Baseball’s Milwaukee Brewers announcing they would open Miller Park as well for early voting.

Storied Madison Square Garden will serve as the largest polling site in the Big Apple this November, potentially serving upwards of 60,000 New Yorkers.

The Chesapeake Energy Arena will serve as the site of voter registration drives on Saturdays from Sept. 12 to Oct. 4. The registration deadline in the state is Oct. 9.

The Orlando Magic, in partnership with the City of Orlando, Orange County, and the Orange County Supervisor of Elections will open the Amway Center to early voting beginning Oct. 19 through Nov. 1. They will also open starting Sept. 22 for voter registration, with the deadline for Florida registration being Oct. 5.

Arizona Veterans Memorial Coliseum in Phoenix, while no longer the Suns arena, will become a voting center and early voting ballot drop-off location. The Phoenix Suns’ management worked together with the ownership of the Coliseum to make this happen, which is why they’re getting credit here. Their normal arena, the Talking Stick Resort Arena, was reportedly unable to be converted in time due to renovations that have been taking place there.

In partnership with the Sacramento County Office of Voter Registration and Elections, the Golden 1 Center became the first arena in California to announce—in July—that it would be open as a voting center, beginning Oct. 24 through Nov. 3.

The AT&T Center will become a “mega voting site” for early voting up through Election Day. The site of sporting events and live concerts will be turned into a voting place beginning in October. The announcement came after the players’ strike, though officials say that “conversations” about turning the arena into a safe voting site were taking place for a couple of months prior.

The Utah Jazz’s Vivint Arena, as well as three Larry H. Miller Megaplex Theatres, will be open for the general elections on Nov. 3. Owner and chairman of the Larry H. Miller group of companies, Gail Miller, told reporters: “Exercising our right to vote allows us to share our voice and to act to preserve our rights and freedoms. We hope the use of our facilities provides voters with greater poll access and that the voter experience meets the highest standards of safety, security and election integrity.”

Capital One Arena, in our nation’s capitol in Washington, D.C., where the Washington Wizards, Mystics, and Capitals play, will be open for early and day-of voting this November. The announcement was made in the middle of August.