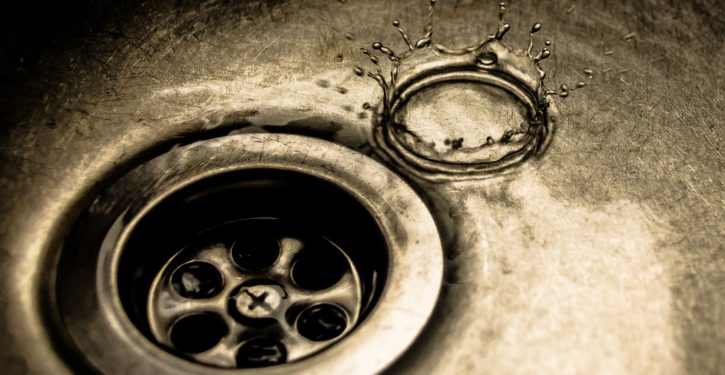 No surprises here, money always trumps life in this administration.  “Rather than heed the huge body of independent science demonstrating these harms, and banning this toxic pesticide, the Trump EPA apparently allowed atrazine manufacturers to call the shots.”
—Bill Freese, Center for Food Safety

One critic warned that “this decision imperils the health of our children and the safety of drinking water supplies across much of the nation.”

Atrazine is mostly used on corn, according to Civil Eats, “but also on sorghum, sugarcane, and a few other crops, as well as on golf courses, Christmas tree farms, and in residential landscaping.” (Photo: TumblingRun/flickr/cc)

The Trump administration alarmed environmental and public health advocates on Friday with the Environmental Protection Agency’s decision to reauthorize the use of atrazine, an herbicide common in the United States but banned or being phased out in dozens of countries due to concerns about risks such as birth defects and cancer. 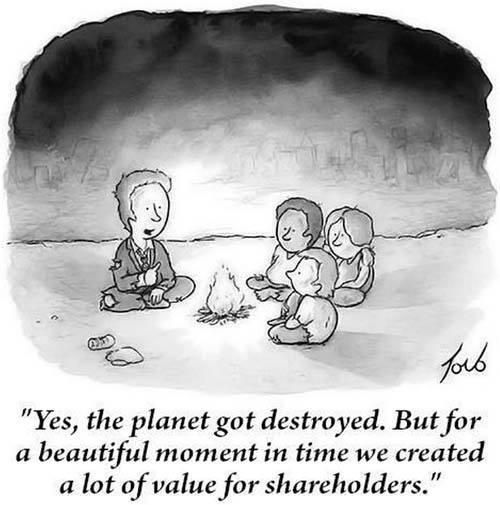 “Only when the last tree has been cut down, the last fish been caught, and the last stream poisoned, will we realize we cannot eat money.”― Cree Indian Prophecy

“Use of this extremely dangerous pesticide should be banned, not expanded.”
—Nathan Donley, CBD

“Use of this extremely dangerous pesticide should be banned, not expanded,” declared Nathan Donley, a senior scientist at the Center for Biological Diversity (CBD). “This disgusting decision directly endangers the health of millions of Americans.”

“This decision imperils the health of our children and the safety of drinking water supplies across much of the nation,” Donley added. “No one will be left untouched by the bad decision the EPA just made.”

Center for Bio Div
@CenterForBioDiv
A little known fact is that atrazine is one of the many dangerous pesticides allowed on national wildlife refuges — places that are supposed to protect endangered wildlife and plants. It’s also the most commonly detected pesticide in tap water.
Wallabies exposed to common weed killer have reproductive abnormalities
A new study on atrazine adds to a growing body of work showing the pesticide can interfere with sexual development in various animals.
nationalgeographic.com

While EPA Administrator Andrew Wheeler called the final interim decision “another example of the Trump administration taking action in support of America’s farmers,” critics called out the agency for discarding precautions mandated under the Food Quality Protection Act and ignoring epidemiological research.

As a statement from CBD detailed Friday:

The EPA also reduced the protection factor it uses to convert toxicity levels observed in rat and mouse studies to levels considered safe for humans. The more permissive benchmark relies solely on a model developed by the primary manufacturer of atrazine, Syngenta.

Had the correct standards been used, atrazine uses on lawns and turf would likely have been cancelled due to unacceptable harms to children. In today’s decision the agency is only proposing a modest reduction in application rate for turf.

The reapproval also weakens environmental safeguards put in place in 2006 to protect aquatic life from harmful atrazine exposure, a move that will increase the amount of atrazine allowed in waterways across the United States.

Reporting last year on the administration’s plans to weaken regulations on the herbicide, Civil Eats explained that “atrazine is banned in Europe, due to its potential to contaminate water sources, but widely used in the U.S., where about 70 million pounds of the pesticide is sprayed.”

Atrazine is mostly used on corn, the outlet pointed out, “but also on sorghum, sugarcane, and a few other crops, as well as on golf courses, Christmas tree farms, and in residential landscaping. Runoff washes the chemical into streams, rivers, and groundwater; it’s one of the most common pollutants found in American waters.”

“Rather than heed the huge body of independent science demonstrating these harms, and banning this toxic pesticide, the Trump EPA apparently allowed atrazine manufacturers to call the shots.”
—Bill Freese, Center for Food Safety

Noting the impacts on aquatic plants, fish, amphibians, and humans, Bill Freese, science policy analyst at the Center for Food Safety, said in a statement Friday that “this misguided approval of atrazine—so clearly undertaken for political reasons—flies in the face of massive evidence of its environmental and human health harms.”

“Rather than heed the huge body of independent science demonstrating these harms, and banning this toxic pesticide,” said Freese, “the Trump EPA apparently allowed atrazine manufacturers to call the shots.”

Sylvia Wu, senior attorney at the Center for Food Safety, put the decision in a broader context, saying that it “continues an unlawful pattern by the Trump administration of approving toxic pesticides without rigorously analyzing or accounting for their harmful effects.”

“EPA admits that atrazine is harmful to multiple species,” Wu noted. “Under federal pesticide law, EPA is required to review and ensure that older pesticides do not harm humans or cause unreasonable adverse effects to the environment. Rather than meeting that obligation, EPA has allowed atrazine use to continue by relying on weak mitigation measures and voluntary industry programs.”

“The Ninth Circuit Court of Appeals recently held that EPA cannot rely on unworkable mitigation measures when it vacated EPA’s decision to register the pesticide dicamba,” she added. “It is unfortunate that the agency has not learned its lesson.” 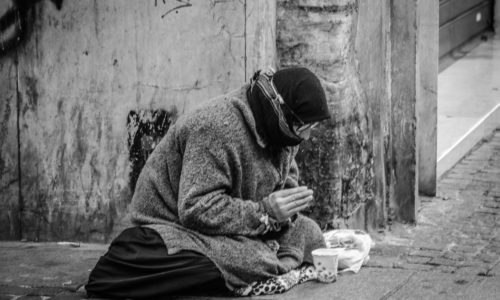 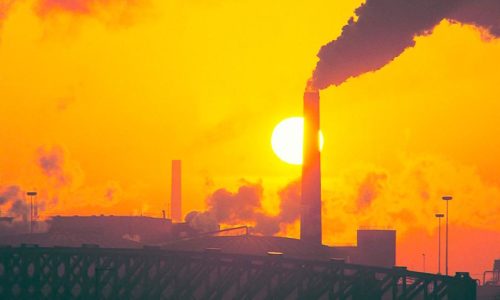