US down to #28 and falling….“The U.S. leads the world in medical technology, yet we are No. 97 in access to quality healthcare. The Social Progress Index finds that Americans have health statistics similar to those of people in Chile, Jordan, and Albania, while kids in the United States get an education roughly on par with what children get in Uzbekistan and Mongolia. “

“‘Autocrats Deliver?’ US Joins Brazil and Hungary as Only Countries Where Quality of Life Is Getting Worse, Social Progress Index Finds”: Common Dreams

The annual report offers a “reality check against the drumbeat of U.S. triumphalism,” one observer said.

Juana Gomez wears a face mask while using a trash bag to protect against the rain, as she waits in line to receive food at a Food Bank distribution for those in need as the coronavirus pandemic continues on April 9, 2020 in Van Nuys, California. Organizers said they had distributed food for 1,500 families amid the spread of Covid-19. (Photo: Mario Tama/Getty Images)

The United States found itself in the company of Brazil and Hungary—two countries run by leaders who, like President Donald Trump, have alarmed international observers with their autocratic tendencies—on the 2020 Social Progress Index, an annual ranking of quality of life in nations around the world.

The three countries are the only ones, according to the Social Progress Imperative, which has compiled the index since 2011, where quality of life has declined over the last decade. 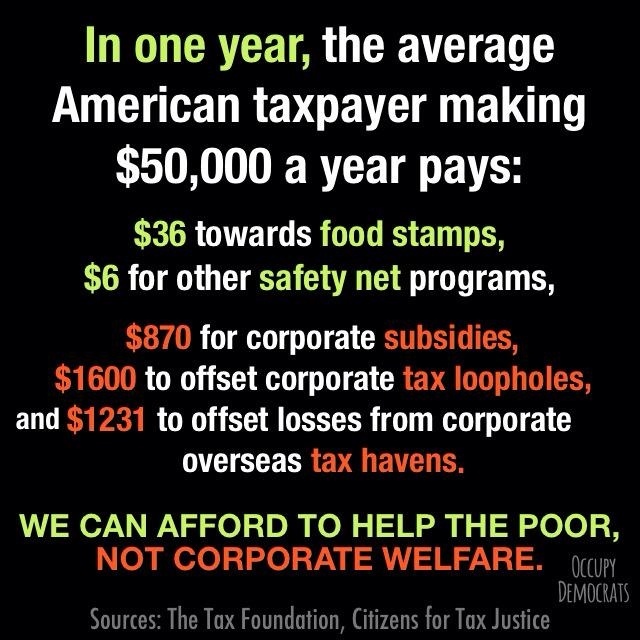 At number 28 on the list, the U.S. is also alone among other wealthy countries in the G7 where people’s personal safety, access to basic healthcare, personal rights and freedoms, and other measures of quality of life are on the decline.

“The data paint an alarming picture of the state of our nation, and we hope it will be a call to action,” Michael Porter, a Harvard Business School professor and the chair of the advisory panel for the Social Progress Index, told Nicholas Kristof at the New York Times. “It’s like we’re a developing country.”

The index ranks countries according to their performance in three key areas: basic human needs, foundation of wellbeing, and opportunity—breaking those categories down into sub-categories including:

Tier One on the index is populated by countries whose wealth is comparable to that of the United States. Norway was ranked as number one, followed by Denmark and Finland. New Zealand, which this year has won international praise for Prime Minister Jacinda Ardern’s handling of the coronavirus pandemic, also ranked high, as well as Japan, Iceland, Canada, and Sweden.

A number of countries with GDPs lower than that of the U.S.—including Greece, Estonia, and Cyprus—rank ahead of the country in the bottom half of Tier Two.

“GDP is not destiny,” emphasizes the report, displaying a chart that shows the U.S. has lagged in “turning its economic growth into social progress.”

With a lower GDP per capita than the U.S., the chart shows, New Zealand’s government funds a universal healthcare program, spends a greater percentage of its GDP on education than any other country in the world, and was able to mitigate the spread of the coronavirus by allowing residents to stay at home with a major relief package, offering subsidies to businesses to continue paying employees and covering the wages of employees that had to self-isolate.

The U.S. government has so far offered a one-time, means-tested direct payment of $1,200 to some American households—as the crisis stretches into its sixth month—and allowed its enhanced unemployment benefit to expire in July even as more than 10% of workers were jobless.

Well before the pandemic, the index shows, quality of life was rapidly declining in a number of areas in the U.S. In 2011, when the country was in 19th place on the list, the U.S. earned 93.25 points for meeting basic human needs such as healthcare and personal safety.

The uninsured rate is lower than it was in 2011, but has steadily climbed since 2016 and skyrocketed in a matter of weeks when the coronavirus pandemic hit, forcing an estimated 12 million Americans off their employer-based health coverage.

Gun violence has also increased in the U.S. over the past six years, according to Giffords Law Center.

The United States’ starkest decline since 2011 has been in the area of opportunity; in terms of inclusiveness, access to education, and personal rights, the U.S. was given 81.89 points this year, contrasting with its score of 85.17 in 2011.

Kristof noted that while the U.S. is fully capable of delivering high-quality healthcare and education to everyone in the country, the federal government keeps many Americans from accessing necessities—operating as a nation with far fewer resources in terms of its approach to the wellbeing of the public, while lavishing the wealthiest Americans and corporations with tax breaks.

“The United States ranks No. 1 in the world in quality of universities, but No. 91 in access to quality basic education,” Kristof wrote.

The index, tweeted John Kostyack of the National Whistleblower Center, offered a “reality check against the drumbeat of U.S. triumphalism.”

James Tierney, an economics professor at Penn State University, planned to use the index to teach his students about the limits of measuring a country’s success by its GDP or economic growth.

“The hope is to [help] students understand there are other measures outside of the value of production to determine the well-being of a country,” Tierney tweeted.