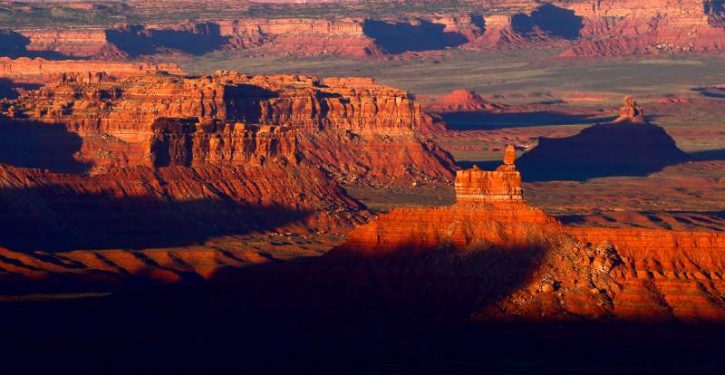 “Nature provides our life support system—food, shelter, medicine, clean air and water,” Udall said. “The threats to our natural world are in fact threats to humanity.”

Count on Biden to Restore the National Monuments Trump Trashed 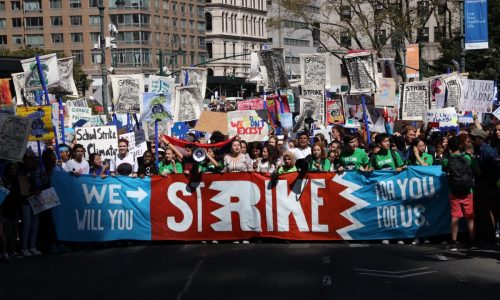 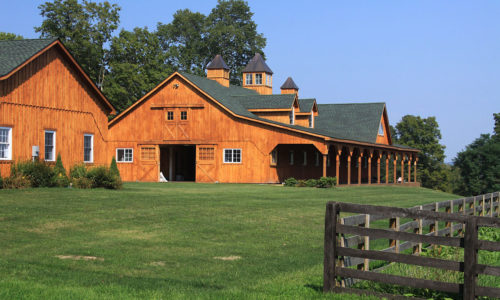 Agroforestry works with nature and uses trees to grow food and forage.