May 30, 2019A new report confirms what the data already showed: The 2017 tax cuts for the richest Americans and corporations did not work as promised. Workers did not see higher wages, but instead the federal …

https://www.newsweek.com/trump-tax-cuts-jobs-act-wealth-economists-inequality-1464048
The Trump administration’s deficit-bloating package of tax cuts passed by Congress in 2017 led the following year to the 400 wealthiest families in America—all of them with a net worth in the …

GOP senators say they expect to refocus on curbing the nation’s debt and reforming entitlement programs starting in 2021, as the Congressional Budget Office estimates that the debt has surpassed the size of the American economy. 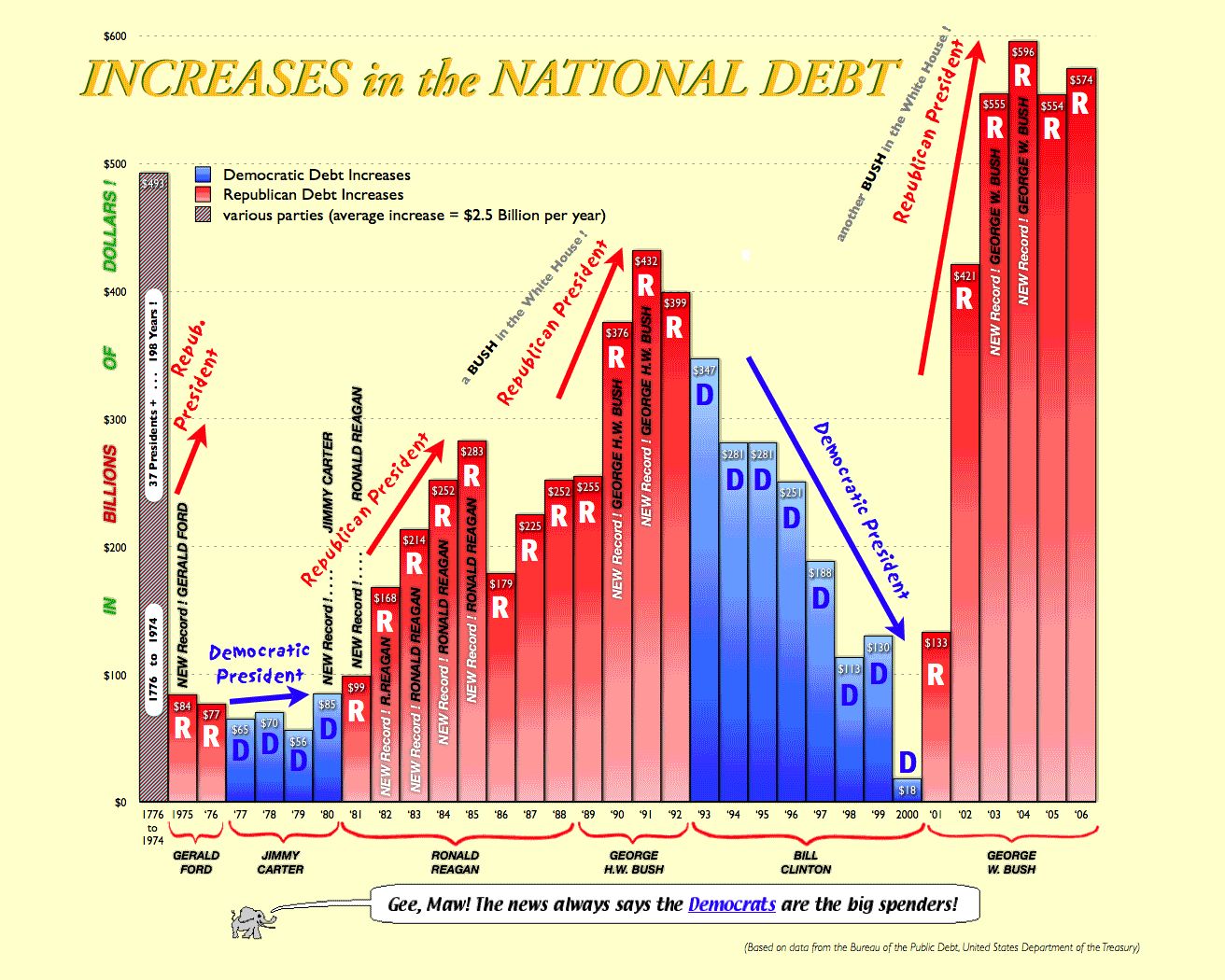 “I think that’s kind of getting back to our DNA. … I think spending, entitlement reform, growth and the economy are all things that we’re going to have to be focused on next year, and, yeah, I would expect you’ll hear a lot more about that,” said Sen. John Thune (S.D.), the No. 2 Senate Republican.

The shift could pose a significant headache for a new Biden administration that will need GOP support in the Senate to move its agenda. It is also likely to complicate efforts on a debt ceiling deal.

Sen. Lindsey Graham (R-S.C.) is poised to become the chairman of the Senate Budget Committee if Republicans maintain their majority. He said he wants to create a new commission to propose ways to reduce the deficit and address the country’s debt.

“I think we’ve got to understand that we’re going to be raising the debt ceiling in perpetuity if we don’t find a way to bend the curve,” Graham said.

The battle over spending could quickly come to a head, with fights looming over budgets, pandemic spending and the debt ceiling, which was suspended under a deal between Trump and Congress. It is set to be reinstated at the end of July.

Republicans are already floating requiring a trade-off in exchange for the midyear fight, in a preview of what could be an explosive battle with ramifications for the country’s fiscal reputation, with the economy already battered by the spread of the coronavirus.

“Whoever is in the White House, I hope they realize how serious the debt crisis is and how important it is that we put measures in place to address it,” said Thune. “And hopefully when that vote comes around, we’ll have some of those reforms.”

Sen. Kevin Cramer (R-N.D.) said he wants to see offsets such as required spending cuts as part of a deal to increase the debt ceiling next year.

“I think you can expect there to be conditions. At least some members will try to get them,” Cramer said. “I don’t think there’s any question that a lot of conservative Republican members are going to require some sort of conditions.”

Any movement toward austerity is likely to spark fierce backlash from Democrats and progressive activists, who are already on watch for Republicans to embrace spending cuts with Trump out of the White House.

“They are always concerned about the debt when we’re spending money to help people. They never care when we’re cutting billionaires and corporations. I’ve been around Washington long enough to know that Republicans’ interest in the debt is intermittent,” said Sen. Chris Murphy (D-Conn.).

Republicans embraced big spending under Trump and in the midst of a global health pandemic. Congress has passed several bills that totaled nearly $2.8 trillion — roughly the combined total of the fiscal 2019 and 2020 discretionary spending for the entire government — with bipartisan support to deal with the economic problems caused by the coronavirus pandemic.

Republicans cited concerns about the debt as part of their opposition to going big on a fifth coronavirus relief bill, arguing that Congress should pass a “targeted” measure of around $500 billion.

“Let’s weigh this very carefully because the future of our country in terms of the amount of debt that we’re adding up is a matter of genuine concern,” McConnell told reporters earlier this year, warning that lawmakers should be “cautious” about greenlighting additional spending.

Since then, Congress has failed to reach an agreement on a fifth coronavirus deal, even with cases climbing across the country and states and cities reinstituting restrictions, as Republicans have dug in on the smaller amount, while Democrats view $2.2 trillion as the starting point for any negotiations.

“To be honest with you, you’ve seen the last of Republicans passing giant packages,” Cramer said.

The country’s top economic officials have warned that now is not the time for Congress to curb its spending on programs aimed at helping Americans and businesses weather the coronavirus pandemic.

Even as the unemployment rate has gone down, Federal Reserve Chairman Jerome Powell recently warned that “there’s going to be a probably a substantial group of workers who are going to need support as they find their way in the post pandemic economy because it’s going to be different in some fundamental ways.”

But it hasn’t just been the coronavirus where Republicans have been willing to spend big. Democrats are quick to note Republicans’ support for significant corporate and personal tax cuts in 2017. Though the administration pledged the bill would pay for itself, the Congressional Budget Office estimated that it would add $1.9 trillion to deficits over 10 years.

Graham brushed off a question about potential charges of hypocrisy from Democrats if Republicans revive alarm over the debt under Biden.

And even as Republicans are talking about reining in spending, they are being met with skepticism by their own colleagues.

“To me that has gotten to be such a routine that it’s almost part of the way things work,” said Sen. Mike Braun (R-Ind.) about raising the debt ceiling. “People give it lip service and talk about it.”

“I’m not sure we’ll do anything any different than what the current process is, where you maybe kind of shuffle, maneuver and end up raising the debt ceiling,” he added.