Climate Action on the West Coast

Although California, Oregon, and Washington are often  considered liberal bastions, they differ widely in how much they’ve been able to do in climate policy.  The scale of their responses has been pretty much proportional to how much of their populations are urban, with conservative rural areas in each state that resist climate action. 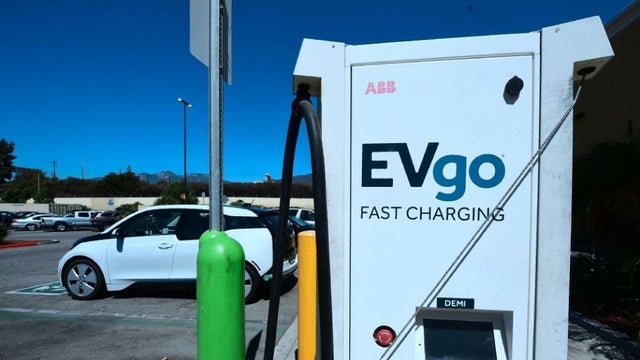 California has long been the national leader in climate action. By 2018, the state’s energy mix was almost 50% renewables, 40% natural gas, and 12% nuclear.  The 2018 Clean Energy Act, changed the state’s renewable portfolio standard to a goal of 100% carbon free energy by 2045, with interim goals of 50% renewables by 2026 and 60% by 2030.  In 2020, Governor Newsom issued executive order N-79-20 mandating that all new cars sold in the state of California must be zero emissions vehicles by 2035.  Heavy trucks are supposed to the same goal by 2045, but with a feasibility condition applied.  The  state also passed a bevy of other laws relating to renewables, storage, and other climate-related matters, including mitigation of wildfire risks that have been intensified by climate change. 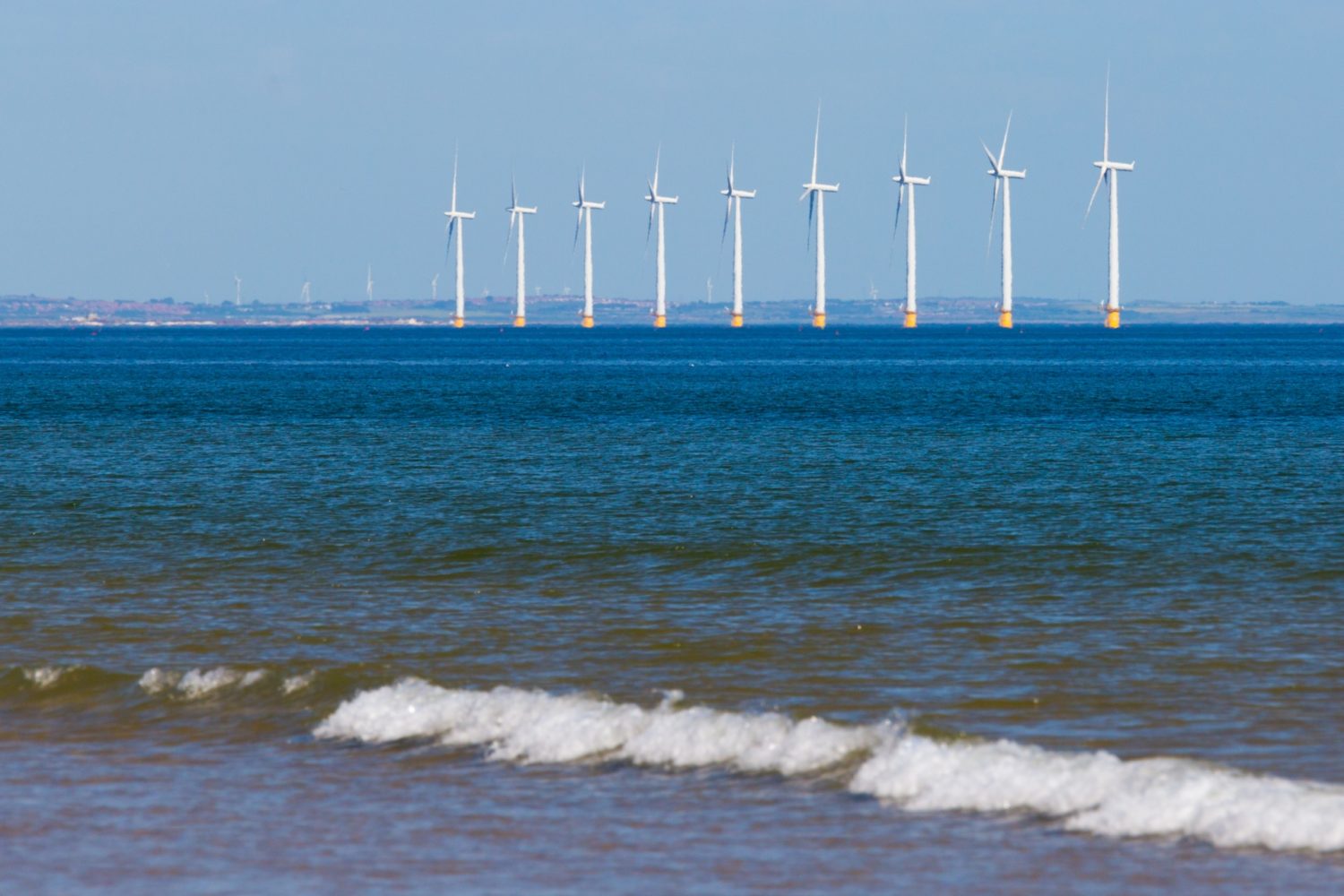 Washington’s 2018 energy profile was quite different, with 70% hydropower.  (Note, however, that hydro is prone to fluctuations due to changes in rainfall and water needs).  The remainder is split about evenly between nuclear, wind, natural gas, and coal.  Altogether, 84% of Washington’s power is zero-carbon. In 2019, the legislature passed the Clean Energy Transformation Act (CETA). CETA sets three major targets.  Coal has to be eliminated by 2025, and utilities have to be carbon neutral by 2030.  By 2045, utilities have to cover all of their power needs by 2045.  However, CETA also contains a price cap — the incremental cost of compliance in any one year cannot exceed 2% of utility revenue.

CETA contains some other intriguing provisions.  It requires utilities to use the social cost of carbon, as estimated by the Obama Administration, in their decision-making.  CETA also calls for a “equitable distribution of benefits, reduction of burdens to vulnerable, short-term and long-term public health and environmental benefits, and energy resilience and security.”  To that end, it requires utilities to fund energy assistance to lower income households.  Finally, CETA gives tax incentives for clean energy projects that meet certain social equity conditions.

In 2018, Oregon’s energy profile was 60% hydro, 25% natural gas, 10% renewables (mostly from biomass), and 2% coal. It closed its last coal-fired power plant in October 2020.  There have been efforts to create a “cap-and-invest” program,  which has been blockaded by the Republican minority in the legislature.  Republicans walked out to prevent a quorum, shutting down the legislative process entirely.

There has been some progress on other fronts. The Oregon legislature did pass a couple of small programs to help finance clean energy improvements.  Other proposed legislation includes the Clean Energy Jobs Bill, which would reduce statewide emissions up to an estimated 80% by 2050 while reinvesting hundreds of millions of dollars in permit proceeds into projects that reduce emissions and benefit the state’s communities.

Although progress through the legislature has been frustrating, the governor has stepped in to fill part of the gap. A March 2020 executive order sets a statewide emissions reduction target of 45% by 2035 and 80% by 2050. The order also sets an ambitious target for Oregon’s clean fuels program — a 25% emissions reduction by 2035. The order also establishes ambitious energy conservation standards for new buildings.

One lesson of these three states is that climate policy remains a fiercely polarizing issues, with sharp divisions based on ideology.  Any effort at national policy will have to contend with that fact. It’s probably wise of politicians to use renewable energy as a less controversial framing and to emphasize possible job benefits.

It is also probably wise to build-in benefits to rural areas.  As with biofuels, programs that give money to farmers may become entrenched even in otherwise conservative states.