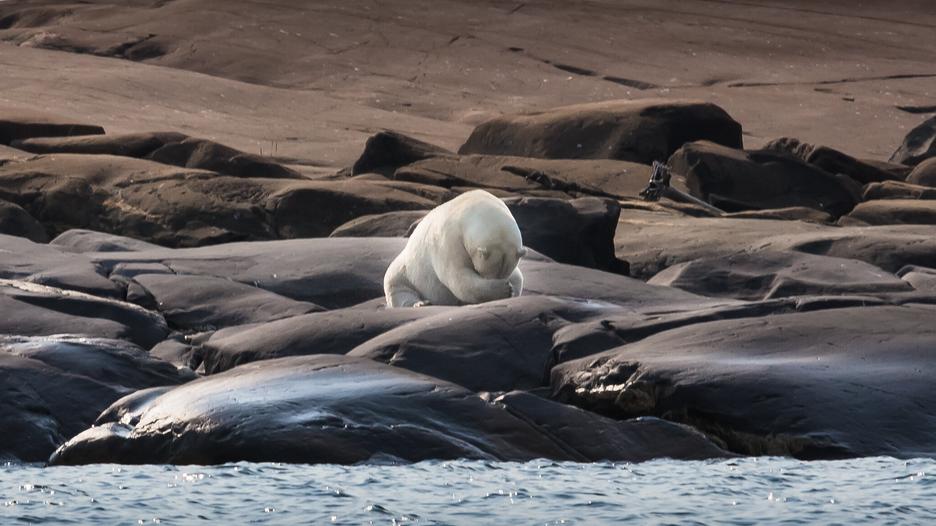 ANCHORAGE, Alaska (Reuters) – In a last-minute change, the Trump administration cut about 30 percent of the Arctic National Wildlife Refuge territory that it plans to auction off for oil exploration.

The decision was announced late Friday by the Bureau of Land Management (BLM), the agency managing the oil lease sale. The ANWR lease sale is scheduled for Jan. 6, but under the BLM’s plan, companies may submit bids starting on Monday.

The reduction comes as the U.S. Department of the Interior prepares a legal defense for its ANWR leasing plan, and as the Trump administration tries to engineer a lease sale just weeks before Democrat Joe Biden, an opponent of ANWR drilling, takes office on Jan. 20.

The BLM said it shrank the size of the lease sale after reviewing comments from drilling opponents worried about the herd of caribou that uses the coastal plain, and drilling supporters who made suggestions about sites most likely to hold oil. The original plan was to offer 1.56 million acres for lease; the amendment cuts 457,000 acres from the offering.

“Any disturbance or disruption to the coastal plain is a direct attack on the Gwich’in way of life and the Gwich’in people,” she said.

A federal judge in Alaska said last week that she hopes to rule by Jan. 6, the day of the scheduled lease sale, on a restraining order that could pause the plan.