Killing us slowly: “They found that even at approved regulatory levels, the weedkiller causes embryonic development failure, significant DNA damage, and also interferes with the animals’ metabolism and gut function.” 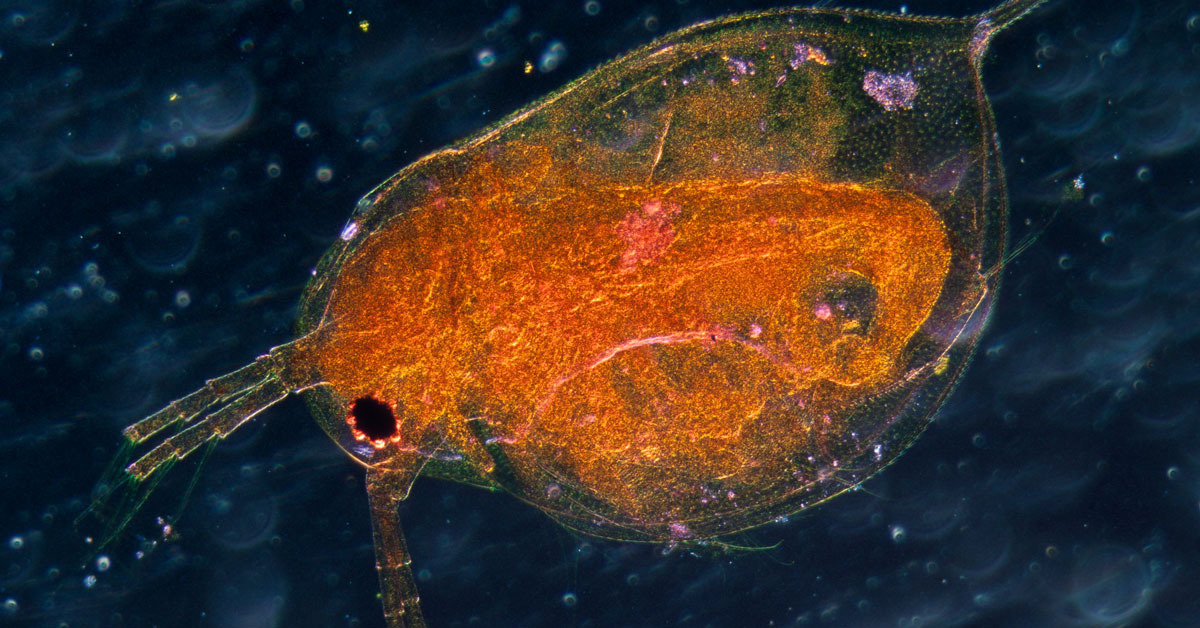 Prolonged exposure to environmentally relevant concentrations of the weedkiller Roundup causes significant harm to keystone species, according to new research at the University of Birmingham.

A team in the University’s School of Biosciences used waterfleas, or Daphnia, to test the effects prolonged exposure to concentrations of Roundup deemed safe by regulatory agencies.

They found that even at approved regulatory levels, the weedkiller causes embryonic development failure, significant DNA damage, and also interferes with the animals’ metabolism and gut function.

These findings are important since Daphnia are at the heart of aquatic food webs. They can be used to assess the impacts of environmental changes on ecosystems. The results also offer a starting point for tracking these effects across different species, including the potential effects of herbicides on humans.

Lead researcher, Dr Luisa Orsini, says: “Research surrounding Roundup has been controversial since it first appeared on the market in the 1970s. Claims that it causes diseases and disorders ranging from cancer to autism stack up against industry-paid reports arguing that the product has no untoward effects.

“The problem is that much of the evidence is rooted in outdated toxicity tests which only look at the number of animals that die on exposure to extremely high concentrations of these chemicals. These tests also overlook the pathological effects arising from long-term exposure to low doses.

“What we’re proposing is that toxicity is measured by looking at what happens to the animal at a molecular and fitness level following long-term exposure, which encompasses the entire animal life cycle.”

The approach tested by the researchers can be applied to a wide number of chemicals in the environment. As well as herbicides, the team is applying their methods to investigate insecticides, anti-inflammatory drugs, antibiotics and heavy metals (arsenic), commonly found in contaminated water supplies around the world.

“Using our methods it will be possible to identify and rank the most harmful chemicals that are getting into the environment,” says Dr Orsini. “We can’t stop environmental contamination in one step, but by identifying the worst offenders, we can work with industrial partners in a more targeted and effective way.