“We are seriously discussing a mining project in Arizona that would be illegal even in China,” Emerman said.” 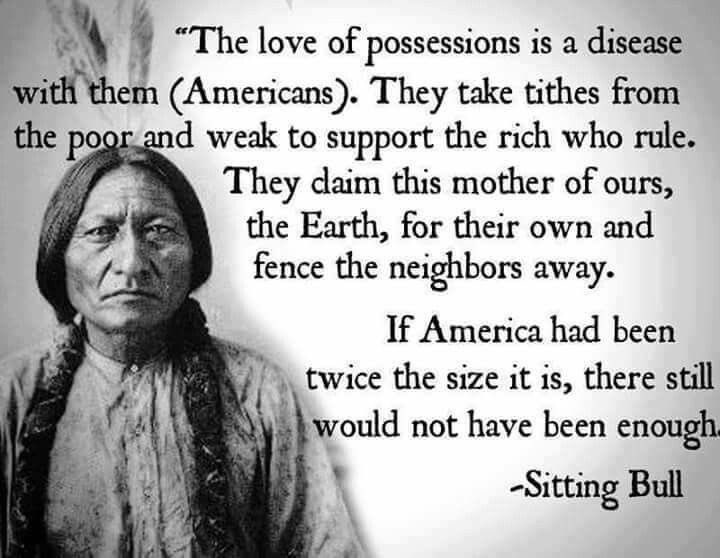 Team Trump is racing to transfer federal land in Arizona that is sacred to the Apache to a mining company just days before the end of his term.

President-elect Joe Biden has not spoken publicly about the project, but he plans to nominate a Native American who participated in a hearing critical of the proposed mine, U.S. Rep.Deb Haaland (D-N.M.) to lead the Interior Department.

“This place is going to be murdered,” said Wendsler Nosie Sr., the former chairman of the San Carlos Apache tribe.

The environmental study needed to initiate the 2,422-acre transfer is expected to be released Friday. Apache Stronghold, a nonprofit, has sued in federal court to try to block the land swap to Resolution Copper LLC.Chi’ChilBildagoteel, often called Oak Flat, in the Tonto National Forest about 40 miles east of Phoenix is a sacred site for the San Carlos Apache tribe and other tribal nations. Native Americans hold religious and cultural ceremonies and gather food and medicine. President Dwight Eisenhower protected the area from mining in 1955.

Consultant Steve Emerman told the House subcommittee in March that the proposed copper mine “is the worst mining project I have ever encountered.”

Plans by Resolution Copper, a partnership of Rio Tinto and BHP, call for building a dam to contain mine waste. A similar dam, the Brumadinho Dam, which contained 1% of the waste that the Arizona dam would hold failed in Brazil in 2019, killing 270 people. Florence, Ariz., a town with more than 26,000 people, is about 10 miles away from one of the sites proposed for a dam.

“We are seriously discussing a mining project in Arizona that would be illegal even in China,” Emerman said.

In 1971, President Richard Nixon put a loophole in the mining ban, allowing the land to be swapped to a private owner who wouldn’t be subject to the ban. Arizona senators John McCain and Jeff Flake, a former lobbyist for a subsidiary of mining behemoth Rio Tino, snuck in a provision in the 2014 National Defense Authorization Act that authorized the swap.

“I am sorry I wasn’t here when this bill was finagled into the NDAA,” Haaland, a member of the Pueblo of Laguna, said during a hearing in March. “I am sorry that I didn’t have a voice in Congress when it was important.”

Resolution Copper plans to mine 1.4 billion tons of ore, creating a crater twice as deep as the Washington Monument.

Commerce Secretary Wilbur Ross visited Phoenix in October and praised the proposed mine.

https://biologicaldiversity.org/w/news/press-releases/trump-administration-rushes-trade-sacred-oak-flat-rio-tinto-massive-arizona-copper-mine-2021-01-07/
Rio Tinto has been implicated in more than one environmental disaster over the years, most recently the destruction of aboriginal sites in Australia. Last May Rio Tinto blasted 46,000-year-old rock shelters at Juukan Gorge in western Australia, some of the oldest evidence of human habitation on the planet, despite promises to aboriginal groups …