Vilsack, AKA Mr Monsanto is in the lead for the top position on the FDA. Findings:Top baby foods are tainted with dangerous levels of inorganic arsenic, lead, cadmium, and mercury. Industry self-regulation fails to protect consumers as manufacturers set their own dangerously high internal standards for toxic heavy metal levels. 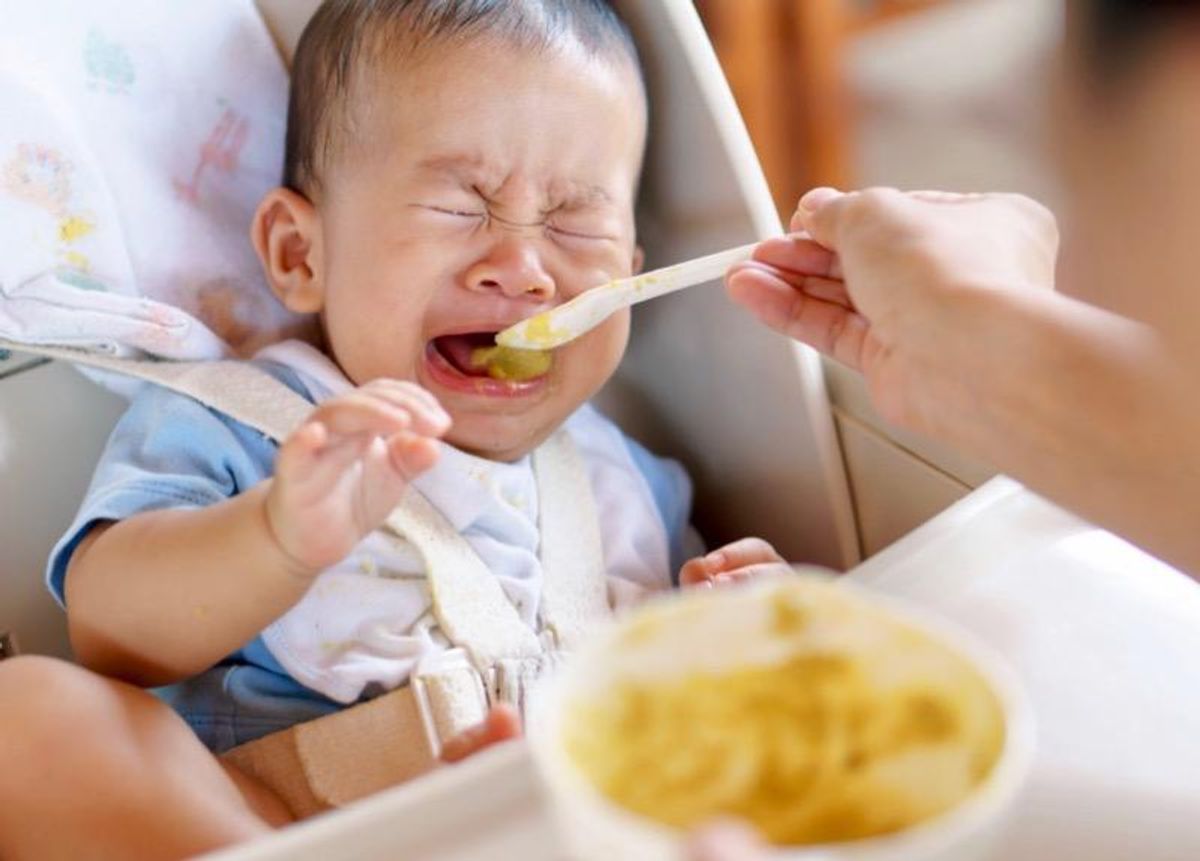 Leading baby food manufacturers are selling—knowingly and without warning—unsafe products contaminated with dangerous levels of toxic heavy metals that can cause serious and often irreversible damage to infant brain development, according to a new congressional investigation that is generating renewed calls for greater regulation of the industry.

“Millions of babies are exposed to these contaminants every day. It is time to step up and finally take clear action.”
—Charlotte Brody, Healthy Babies Bright Futures

“Dangerous levels of toxic metals like arsenic, lead, cadmium, and mercury exist in baby foods at levels that exceed what experts and governing bodies say are permissible,” Rep. Raja Krishnamoorthi (D-Ill.), chairman of the House Subcommittee on Economic and Consumer Policy, which conducted the investigation, told CNN Thursday.

“We know that in a lot of cases, we should not have anything more than single digit parts per billion of any of these metals in any of our foods,” Krishnamoorthi added, yet evidence provided by manufacturers shows that some baby foods contain hundreds of parts per billion.

The report (pdf) is based on an analysis of data provided by some of the nation’s largest manufacturers of baby food, both organic and conventional. Out of seven companies asked to participate, only four cooperated with the investigation.

Scott Farber, senior vice president for government affairs at the Environmental Working Group, said that “this is yet another example of the Food and Drug Administration’s failure to protect our families from the chemicals and contaminants in food.”

“This is what happens,” Farber added, “when you let the food and chemical companies, not the FDA, decide whether our food is safe to eat.”

Arsenic, lead, cadmium, and mercury are heavy metals that the FDA and the World Health Organization have declared a human health hazard, particularly for babies and toddlers, who are most vulnerable to their neurotoxic effects, which include brain damage, behavioral impairments, and even death.

“No level of exposure to these metals has been shown to be safe in vulnerable infants,” Linda McCauley, dean of the Nell Hodgson Woodruff School of Nursing at Emory University and an expert in environmental health effects, told the New York Times Thursday.

Even low levels of exposure to toxic heavy metals endanger infant neurological development and long-term brain function. Despite the risks they pose, the FDA “does not set limits on heavy metals specifically for baby foods, except for arsenic in rice cereal,” the Times reported.

CNN noted that “even that level [100 parts per billion] is considered much too high for baby’s safety, critics say, especially since the FDA has already set a much lower standard of 10 parts per billion of inorganic arsenic for bottled water.”

“This is an endemic problem that’s been swept under the rug and never addressed,” Tracey Woodruff, director of the program on reproductive health and the environment at the University of California, San Francisco, told the Times. “It speaks to the many areas that we need government to be active in,” she said, adding: “Consumers can’t figure it out on their own.”

The subcommittee distilled its findings, which applied to organic as well as conventional products, into four key points:

The four companies that complied with the subcommittee’s request for internal documents and test results were:

The following three companies were condemned by the subcommittee for “refus[ing] to cooperate with the subcommittee’s investigation,” which “might be obscuring the presence of even higher levels of toxic heavy metals in their baby food products than their competitors’ products.”

As the Times reported, “Representatives of Walmart and Campbell Soup disputed the characterization, saying the companies had responded to requests for information, although they acknowledged they did not provide testing data. Sprout did not respond to a request for comment.”

According to the report, representatives from Hain, which makes Earth’s Best Organic, gave a “secret” presentation to the FDA on August 1, 2019. Though it was ignored by the Trump administration, the company revealed that “corporate policies to test only ingredients, not final products, underrepresent the levels of toxic heavy metals in baby foods.

“This presentation made clear that ingredient testing is inadequate, and that only final product testing can measure the true danger posed by baby foods,” researchers added.

“I hope companies will commit to making safer baby foods,” Krishnamoorthi said in a statement. “Regardless, it’s time that we develop much better standards for the sake of future generations.”