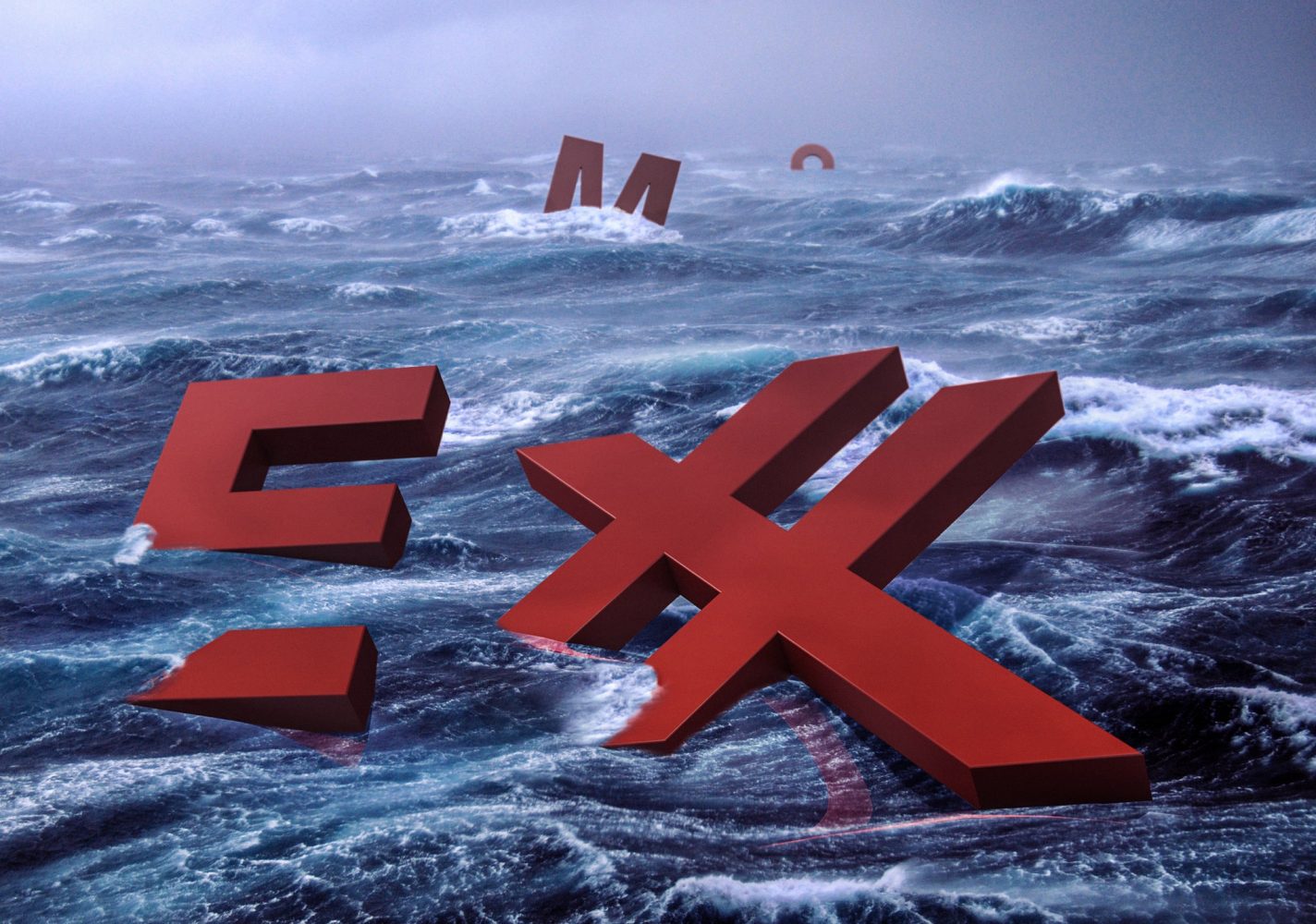 The talks reportedly came after the start of the coronavirus pandemic, which caused oil prices to sink, particularly during last April.

According to the Journal, the discussions were preliminary but could start up again.

Exxon Mobil spokesperson Casey Norton declined to comment on the report. A spokesperson for Chevron did not immediately respond to The Hill’s request for comment.

Chevron CEO Mike Wirth told the newspaper last week that mergers in general could increase efficiency in the industry.

“As for larger-scale things, it’s happened before,” Wirth said, referencing mergers in the 1990s and 2000s. “Time will tell.”

Both Exxon Mobil and Chevron were once part of John D. Rockefeller’s Standard Oil, which the government broke into several smaller companies 1911.

They are currently the largest oil companies in the country by market capitalization, or the value of all of their shares combined. By this measure, Exxon Mobil was worth $188 billion on Monday while Chevron was worth almost $164 billion.

Any type of merger between the two companies could face hurdles from the Biden administration. One source told the Journal that the companies may have lost the opportunity to finalize a merger under the Trump administration, which generally pursued policies supported by the oil industry.