POLITICO: The ‘Green Energy’ That Might Be Ruining the Planet The biomass industry is warming up the South’s economy, but many experts worry it’s doing the same to the climate. Will the Biden Administration embrace it, or cut it loose?

Michael Grunwald is a senior staff writer for Politico Magazine.

NORTHAMPTON, N.C. — Here’s a multibillion-dollar question that could help determine the fate of the global climate: If a tree falls in a forest—and then it’s driven to a mill, where it’s chopped and chipped and compressed into wood pellets, which are then driven to a port and shipped across the ocean to be burned for electricity in European power plants—does it warm the planet?

Most scientists and environmentalists say yes: By definition, clear-cutting trees and combusting their carbon emits greenhouse gases that heat up the earth. But policymakers in the U.S. Congress and governments around the world have declared that no, burning wood for power isn’t a climate threat—it’s actually a green climate solution. In Europe, “biomass power,” as it’s technically called, is now counted and subsidized as zero-emissions renewable energy. As a result, European utilities now import tons of wood from U.S. forests every year—and Europe’s supposedly eco-friendly economy now generates more energy from burning wood than from wind and solar combined.

Biomass power is a fast-growing $50 billion global industry, and it’s not clear whether the climate-conscious administration of President Joe Biden will try to accelerate it, discourage it or ignore it. It’s usually obvious which energy sources will reduce carbon emissions, even when the politics and economics are tricky; everyone agrees that solar and wind are cleaner than coal. But when it comes to power from ground-up trees, there’s still a raging substantive debate about whether it’s a forest-friendly, carbon-neutral alternative to fossil fuels, or an environmental disaster. Even within the Biden administration, senior officials have taken different sides of that debate.

Biden’s answer will be extremely important, because as odd as it sounds during a clean-tech revolution driven by modern innovations like advanced batteries and smart grids, there’s been a resurgence in the old-fashioned technique of burning wood to produce energy. The idea that setting trees on fire could be carbon-neutral sounds even odder to experts who know that biomass emits more carbon than coal at the smokestack, plus the carbon released by logging, processing logs into vitamin-sized pellets and transporting them overseas. And solar panels can produce 100 times as much power per acre as biomass.

Nevertheless, the global transition away from fossil fuels has sparked a boom in the U.S. wood-pellet industry, which has built 23 mills throughout the South over the past decade, and is relentlessly trying to brand itself as a 21st-century green energy business. Its basic argument is that the carbon released while trees are burning shouldn’t count because it’s eventually offset by the carbon absorbed while other trees are growing. That is also currently the official position of the U.S. government, along with many other governments around the world.

In documentaries, lawsuits and the teenage activist Greta Thunberg’s spirited Twitter feed, critics of the industry have suggested an alternative climate strategy: Let trees grow and absorb carbon, then don’t burn them. Deforestation is a major driver of climate change, and the United Nations climate panel has warned that the world needs to end it worldwide to meet the ambitious Paris emissions targets for 2050.

In February, more than 500 scientists and economists wrote to President Joe Biden and other leaders to warn that converting wood into power is a carbon disaster, a forest destroyer and an absurdly inefficient way to generate energy. Supplying just 2 percent more global energy from biomass, they estimated, would require doubling total global wood harvests. The letter made it clear that any governments that encourage biomass electricity will be ravaging biodiverse forests and damaging humanity’s chances to avert the worst climate catastrophes. “Trees are more valuable alive than dead,” the letter said.

The Trump administration’s industry-friendly Environmental Protection Agency declared biomass power inherently carbon neutral, although it never finalized a rule to that effect. Congress passed a similar decree in an unrelated 2020 budget bill. It’s not yet clear whether Biden will maintain the status quo, or whether he’ll deem biomass power inconsistent with his larger climate push. 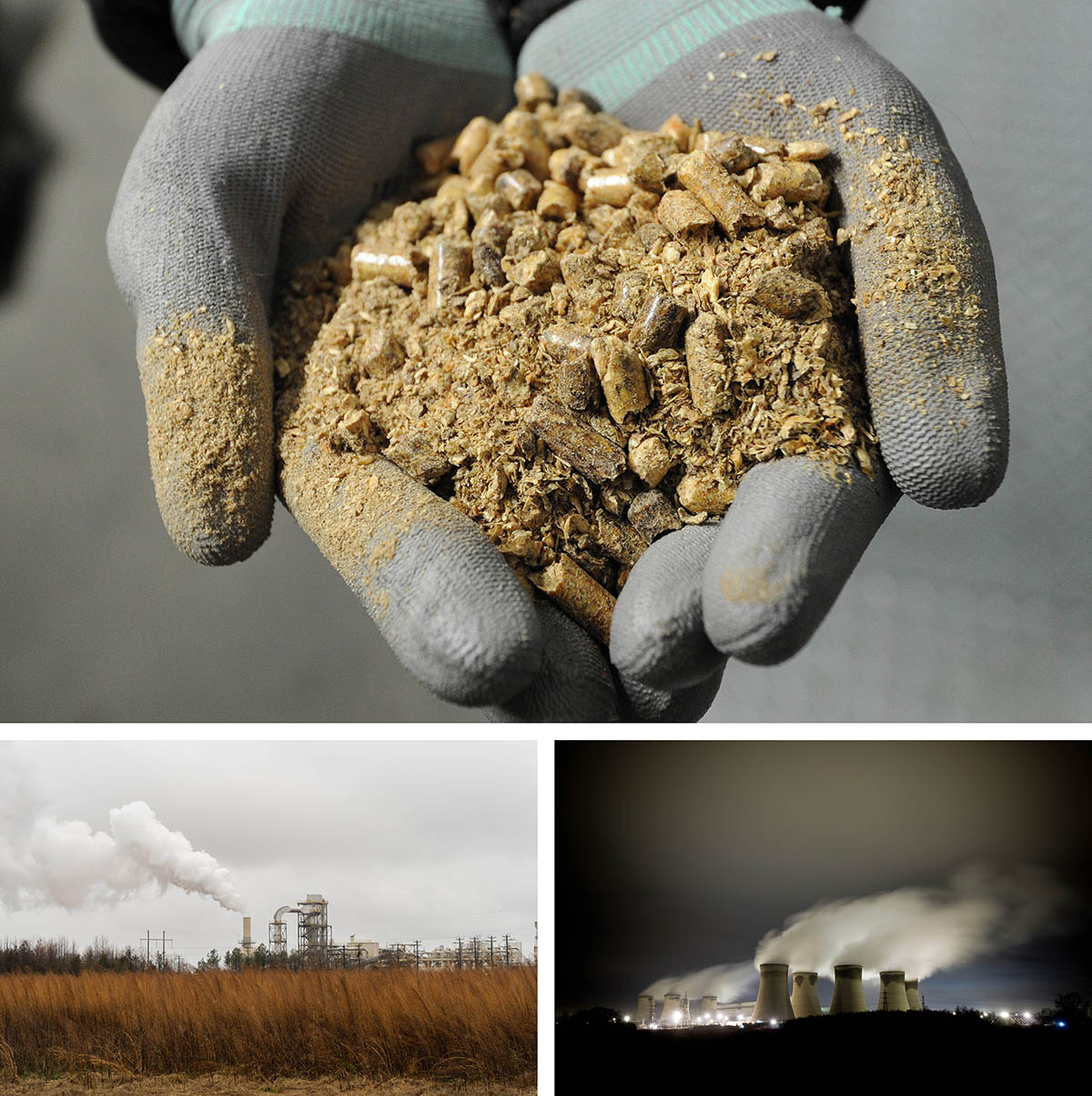 Biden’s top climate advisor, Gina McCarthy, was the head of President Barack Obama’s EPA when it flirted with endorsing the industry’s claims of carbon neutrality. But the agency ultimately took no action, and sources close to McCarthy believe her later experience running the anti-biomass Natural Resources Defense Council made her anti-biomass as well. However, Biden’s Agriculture secretary, Tom Vilsack, strongly endorsed biomass power while serving in the same job under Obama, and his deputy chief of staff, Robert Bonnie, recently co-authored an op-ed defending it as a climate solution.