Community (This content is not subject to review by Daily Kos staff prior to publication.) 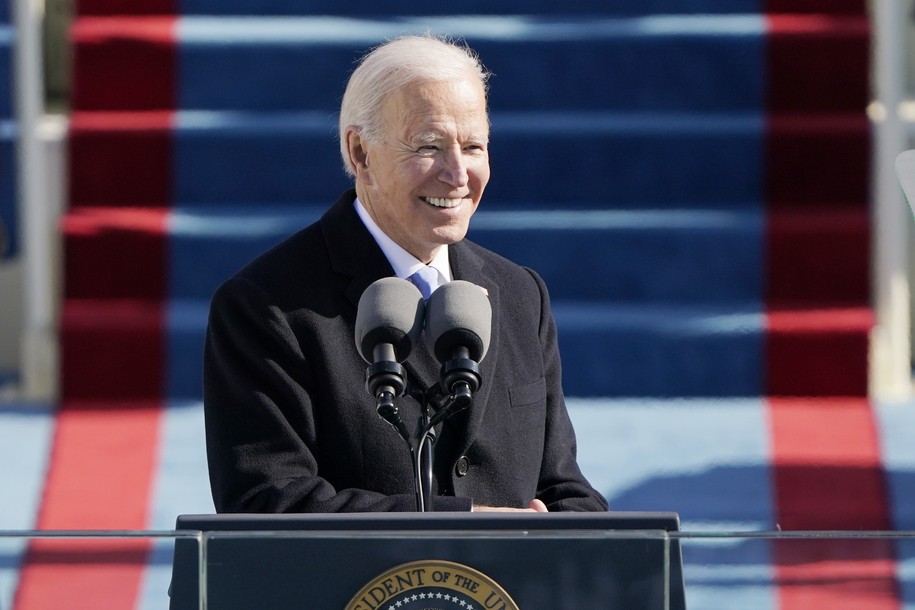 OPINION: I still remember when Donald Trump got up in front of a throng of masochistic fools and said, of his plutocrat-friendly 2017 tax cut bill, “This is going to cost me a fortune, this thing, believe me. This is not good for me. … I think my accountants are going crazy right now.”

I was gobsmacked, because I still naively believed that you can’t lie all day, every day about things that are obviously and demonstrably untrue and get away with it.

Oh, Aldous, you callow simp. That’s not how the world works. The way to a MAGA voter’s heart is through his chafed and irritated asshole, not his brain or pocketbook. All you have to do is shout something about forcing Mexico to pay for a racist wall you’ll never actually build and racists will believe any fucking thing you say, no matter how absurd it is.

In fact, soon after Trump had rapaciously Dutch-ovened his most loyal followers with this brazen lie, he told his wealthy Mar-a-Lago “friends” (I’m still convinced Trump has no actual, bona fide “friends,” for much the same reason my tapeworm hasn’t had any luck with online dating) that they had “all just got a lot richer.” This was mere days after telling the rest of us that the tax bill would be “one of the great Christmas gifts to middle-income people.”

In other words, he was lying. Big-league.

But I suppose we plebes can be forgiven for misunderstanding the abstruse details of a complex tax-reform bill, even if the bottom line was that most Americans were getting crumbs while the rich were getting fire-hosed with canapés and fancy soft European cheeses. Again.

But here’s one way to demonstrate the stark difference between Trump’s phony “middle-class” tax cut and what Joe Biden just did for the American people—a chart that shows it all in beautiful reds and blues:

Rattner, a former journalist and investment banker who led President Obama’s effort to rescue the auto industry in the wake of the Bush II recession, has done a good job here exposing how Trump’s tax plan was really just a giveaway to the already wealthy, whereas Biden’s approach actually does what Trump could only pretend his policies had achieved.

In other words, all the bullshit Trump claimed about his 2017 tax cut is actually true about Biden’s COVID relief bill. Its benefits go disproportionately to the people who actually need the help. And because they go directly to the people most hurt by the pandemic (and by 40 years of Republican voodoo economics), this bill—which costs roughly the same as the 2017 tax cut—will stimulate the economy like a fat cat-favored measure never could. After all, the bottom 20% of earners are likely to spend their cash ASAP, not wait for a Safeway circular coupon for Faberge eggs.

Sure, the money won’t be sanctified by wealthy hands and passed down to them like manna from on high, but I’m sure we’ll get over that.

In the meantime, Democrats have shown once again who really has the backs of the middle class and working poor. Hint: It’s not Mitch McConnell and Lindsey Graham.

”This guy is a natural. Sometimes I laugh so hard I cry.” — Bette Midler on author Aldous J. Pennyfarthing via Twitter. Say “ba-bye” to the former guy. The long-anticipated EPILOGUE to Aldous J. Pennyfarthing’s Goodbye, Asshat: 101 Farewell Letters to Donald Trump is now available for FREE. Download your copy at this link! And don’t forget to check out the rest of AJP’s oeuvre here.

This content was created by a Daily Kos Community member.
Make YOUR voice heard!