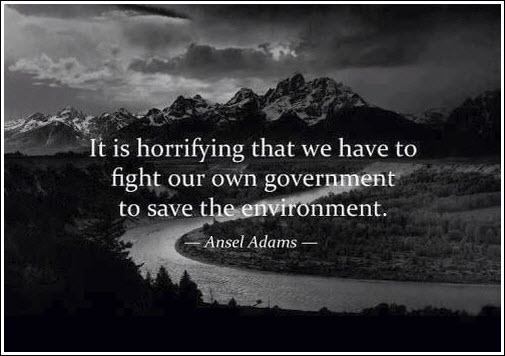 On May 12, 13, or 14, 2021, the California Coastal Commission will decide whether or not to permit the U.S. Fish and Wildlife Service to use helicopters to scatter 1.5 tons of cereal bait onto the Southeast Farallon Island to try to keep eight to ten Burrowing Owls from coming to the island from the Marin Headlands to eat mice that live there. You can comment on this NOW at farallonislands@coastal.ca.gov. Thank you.

You are also welcome to follow me on Twitter and the video can be retweeted from there, at @RichardACharter

Rat Poison Found In Over 80% Of Bald Eagles In A US Study. According to CNN, “The majority of American eagles likely have rat poison in their systems, a new study reported Wednesday. Bald eagles once had faced grave threats to their survival in the 1960s due to hunting and DDT poisoning, but are now thriving thanks to past protections afforded by the US Endangered Species Act. The eagle population has quadrupled in size in the last 12 years, according to the US Fish and Wildlife Service. However, this latest study has demonstrated a present danger to the health of these apex predators. Anticoagulant rodenticide compounds, another name for rat poison, were found in 82% of the 133 eagles tested by researchers, according to a study published in the journal PLOS One. Of the 116 bald eagles tested, 96 were exposed to poison; and of the 17 golden eagles examined, 13 were exposed. Researchers examined the carcasses of eagles in the United States between 2014 and 2018, and they could not establish how the poison got into the birds’ systems. ‘Although the exact pathways of exposure remain unclear, eagles are likely exposed through their predatory and scavenging activities,’ said study author Dr. Mark Ruder, assistant professor at the University of Georgia College of Veterinary Medicine’s Southeastern Cooperative Wildlife Disease Study.” [CNN, 4/8/21 (+)]

Rat Poison Found Rampant In Eagles. According to E&E News, “Researchers found rat poison in 82% of studied eagles, sparking concern that another widespread toxin could be killing the iconic raptors. A common rodenticide works its way up the food chain by embedding itself in the tissues of intoxicated animals, putting the raptors who feed on affected animals at risk, according to a study published yesterday in PLOS ONE. Mark Ruder, co-author and wildlife disease researcher at the University of Georgia, said that out of 133 examined eagles, they detected rat poison in 96 bald eagle and 13 golden eagle carcasses. The rat poison works by disrupting normal blood clotting factors in the liver. Some of the eagles had proof of hemorrhaging in the liver — another sign of anticoagulant rat poison. The eagles were also more likely to be found with a second-generation form of the rat poison that more aggressively attacks and sticks to tissues and is persistent up the food chain than the first-generation form. The second-generation anticoagulant is infamous in wildlife conservation for being highly toxic to species it wasn’t intended to target. ‘Since the second generation is more persistent in tissues, it’s typical that a single feeding could be lethal,’ Ruder said. ‘It’s just in what eagles eat — it’s putting them at risk based on compounds being present in their food sources.’” [E&E News, 4/8/21 (=)]