Napa & Sonoma vineyards use copious amount of these weedkillers.

GMWATCH: Weedkillers are accelerating the rise of antibiotic-resistant bacteria 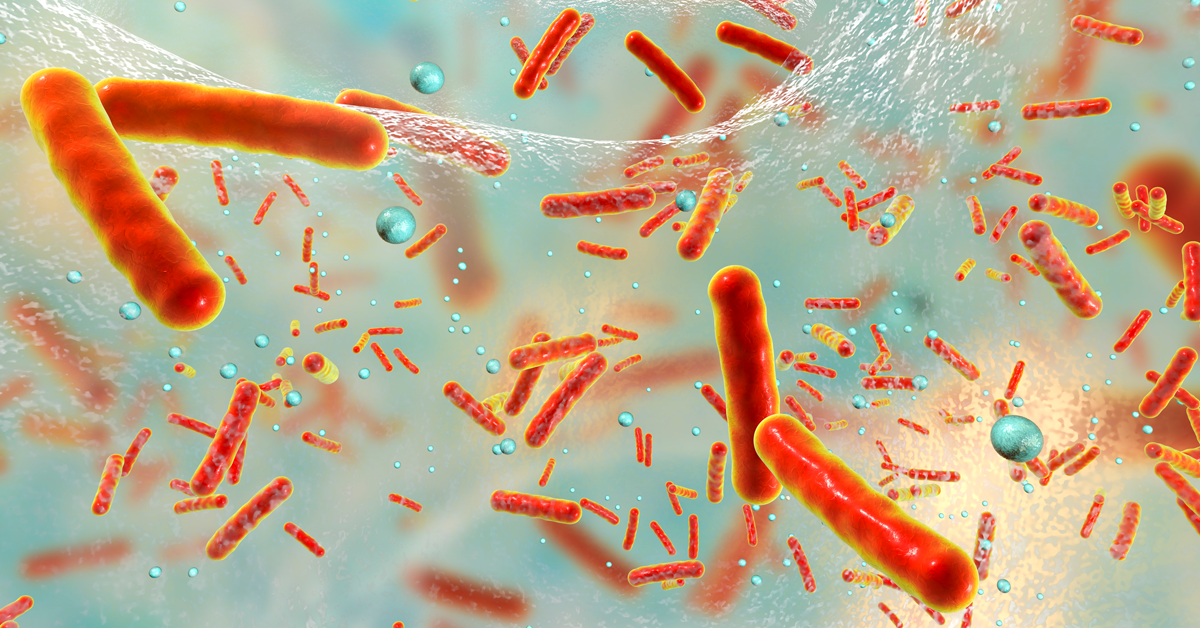 The mechanism is that soil bacteria, like plants, are becoming resistant to weedkillers — and the bugs that are most resistant were found to carry a genetic mutation that also makes them resistant to antibiotics.

A media article (see item 1 below) explains the research in simple language.

1. How weed-killers are ‘accelerating’ the rise of antibiotic-resistant bacteria

John Elder
The New Daily, 30 Apr 2021
https://thenewdaily.com.au/life/science/2021/04/30/antibiotic-resistance-weed-killer/
[links to all sources at this URL]

There is accumulating evidence that weed-killer could be making antibiotic medicines less effective – contributing to our slide towards a post-antibiotic world, where a cut on the finger is a potentially lethal event.

Many people believe the issue of microbial resistance to antibiotics is driven by GPs handing out penicillin and the like for every cough and sniffle. If we all cut back, things will be okay, right?

As Jack Heinemann, Professor of Molecular Biology and Genetics at the University of Canterbury, advises: “The gradual death of effective antibiotics is happening in every environment where antibiotics are present.”

That means on “farms, in fields, in waterways and around industrial sites that manufacture antibiotics”.

In and 2015 and 2017, Dr Heinemann and colleagues published two papers – here and here – that suggested herbicides are “accelerants when it comes to the evolution of antibiotic resistance”.

Much of this work was done in the laboratory.

The findings are supported by new research from the University of York and Fujian Agriculture and Forestry University in China.

The researchers’ analysis of soil samples from agricultural fields in China tells a complicated, worrying story.

So what’s going on?

The first thing to know is that weeds – the sort that compete with crops for nutrients – are becoming resistant to herbicides.

According to Western Australia’s Department of Primary Industries and Regional Development, there are now 25 Australian weeds that are resistant to weed-killers used on farms.

“Resistant weeds can often survive application of herbicide at rates that are much greater than the recommended rate,” says the department’s website.

When plants are sprayed, though, plenty of weed-killer gets into the soil – where there is an array of bacteria vital for healthy soil ecology.

This is where a funny thing happens. Soil bacteria, like plants, are becoming resistant to weed-killer – and the bugs that are most resistant were found to carry a genetic mutation that also makes them resistant to antibiotics

In fact, instead of being killed off, these mutant bacteria actually thrive.

As the UK and Chinese researchers describe it: herbicides “increased the relative abundance of bacterial species that carried antibiotic resistance genes”.

“Our results suggest that the use of herbicides could indirectly drive antibiotic resistance evolution in agricultural soil microbiomes, which are repeatedly exposed to herbicides during weed control,” said Dr Ville Friman, from the University of York’s Department of Biology, in a prepared statement.

In other words, there’s a big picture – one that’s important but, overall, neglected.
—

Herbicides are one of the most widely used chemicals in agriculture. While they are known to be harmful to nontarget organisms, the effects of herbicides on the composition and functioning of soil microbial communities remain unclear. Here we show that application of three widely used herbicides — glyphosate, glufosinate, and dicamba — increase the prevalence of antibiotic resistance genes (ARGs) and mobile genetic elements (MGEs) in soil microbiomes without clear changes in the abundance, diversity and composition of bacterial communities. Mechanistically, these results could be explained by a positive selection for more tolerant genotypes that acquired several mutations in previously well-characterized herbicide and ARGs. Moreover, herbicide exposure increased cell membrane permeability and conjugation frequency of multidrug resistance plasmids, promoting ARG movement between bacteria. A similar pattern was found in agricultural soils across 11 provinces in China, where herbicide application, and the levels of glyphosate residues in soils, were associated with increased ARG and MGE abundances relative to herbicide-free control sites. Together, our results show that herbicide application can enrich ARGs and MGEs by changing the genetic composition of soil microbiomes, potentially contributing to the global antimicrobial resistance problem in agricultural environments.