Seeking public comment….we don’t have the climate or water for fracking! 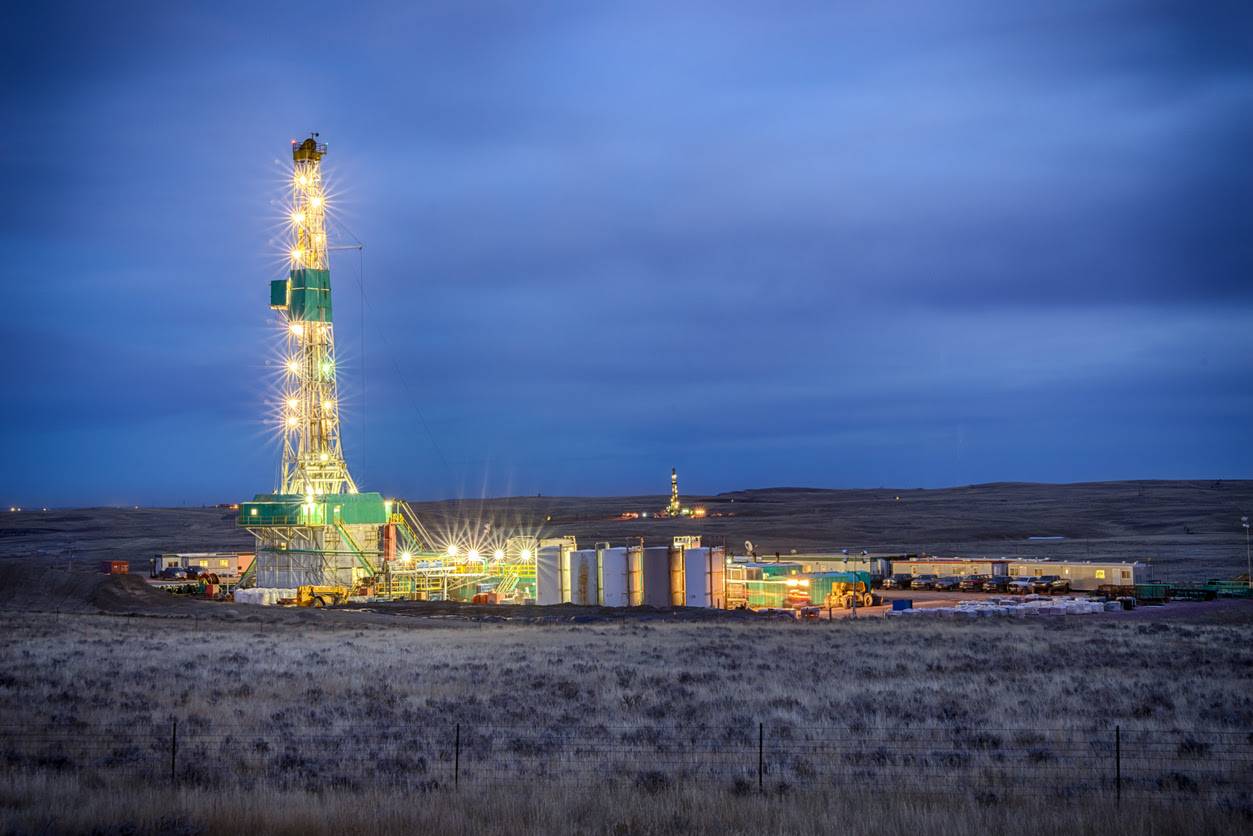 The California Geologic Energy Management Division (“CalGEM”), the state’s oil and gas agency, has initiated a public comment period for a draft regulation that would ban all new permits for hydraulic fracturing (also known as “fracking”) starting in 2024.

While the proposed measure is a good first step, to address the urgency of the climate crisis and to protect communities living near oil and gas operations, California must strengthen the measure to move more quickly, and to address a more comprehensive set of extreme extraction techniques.

First, California regulators must move to phase out s new fracking permits sooner than 2024. For the communities living near fracking operations, who face an increased risk of cancer, respiratory problems, and other health risks, this issue cannot wait. As proposed, this rule will allow for a rush of new permit requests leading up to the 2024 end date, further burdening communities that already breathe some of the most dangerous air in the nation.

Second, California must end our reliance on all dangerous extreme extraction technologies. CalGEM’s proposed measure would only apply to fracking, and would not address pollution impacts from other types of equally harmful extreme extractive techniques, such as cyclic steam injection, water flooding, and steam flooding. These extraction methods also release dangerous air pollutants, contaminate ground and surface water, and pose major health and safety risks—they cannot be left out of California’s regulatory effort.

Lastly, to protect communities living on the frontlines of oil and gas operations, California must enact 2,500 safety setbacks to distance oil and gas operations from homes, schools, playgrounds, and other sensitive areas. CalGEM is currently working on a public health rule to protect frontline communities – but the agency has repeatedly delayed the rule’s release, which was originally due in December 2020. California cannot afford any more delays—we need a CalGEM to release its rule calling for no less than a 2,500 setback.

CalGEM is seeking input from the public on its draft regulation. If you are interested in pushing the agency to create a stronger regulation, sign on to our petition and also email CalGEM at CalGEMRegulations@conservation.ca.gov before July 4th.